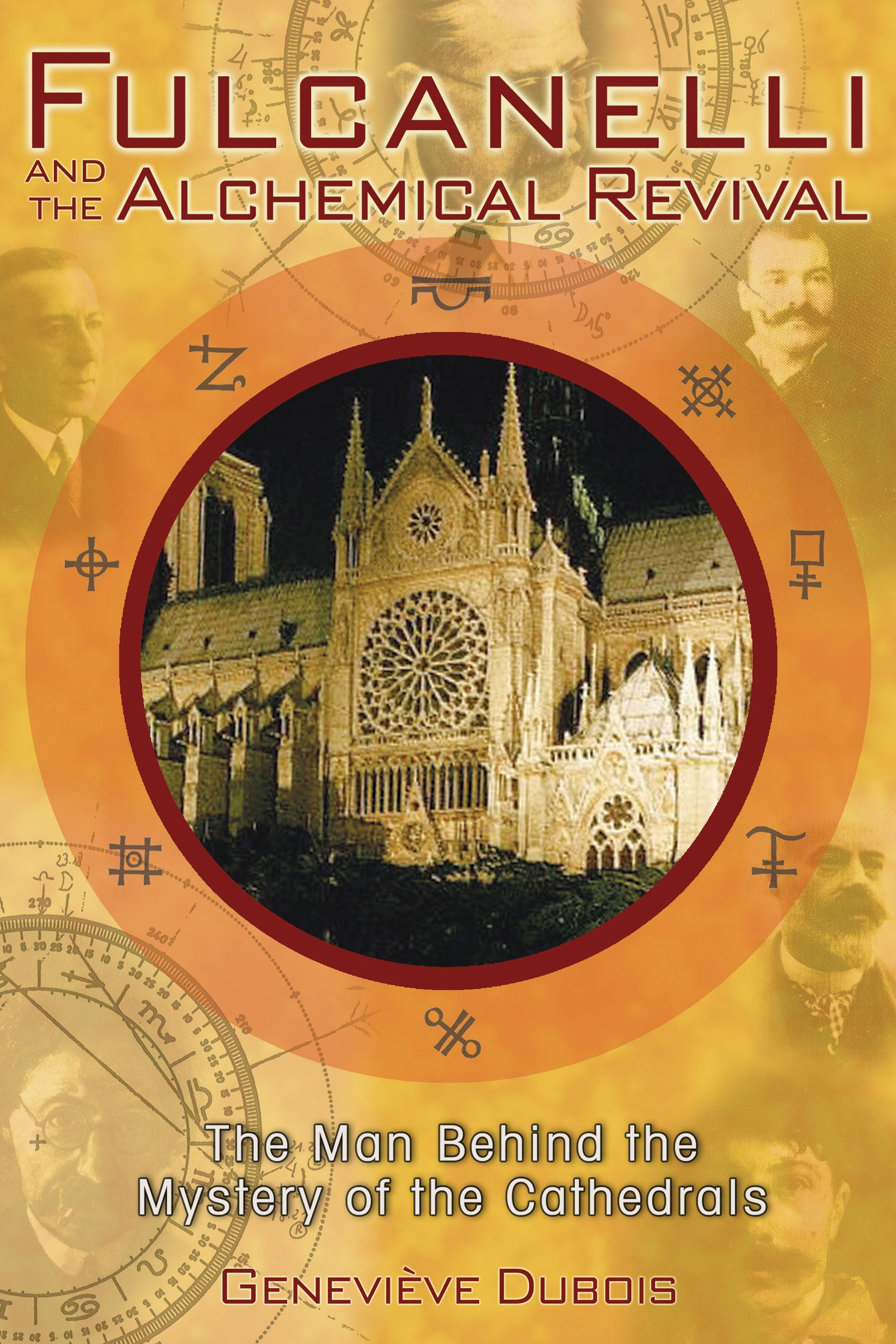 Fulcanelli and the Alchemical Revival

The Man Behind the Mystery of the Cathedrals

Fulcanelli and the Alchemical Revival

The Man Behind the Mystery of the Cathedrals