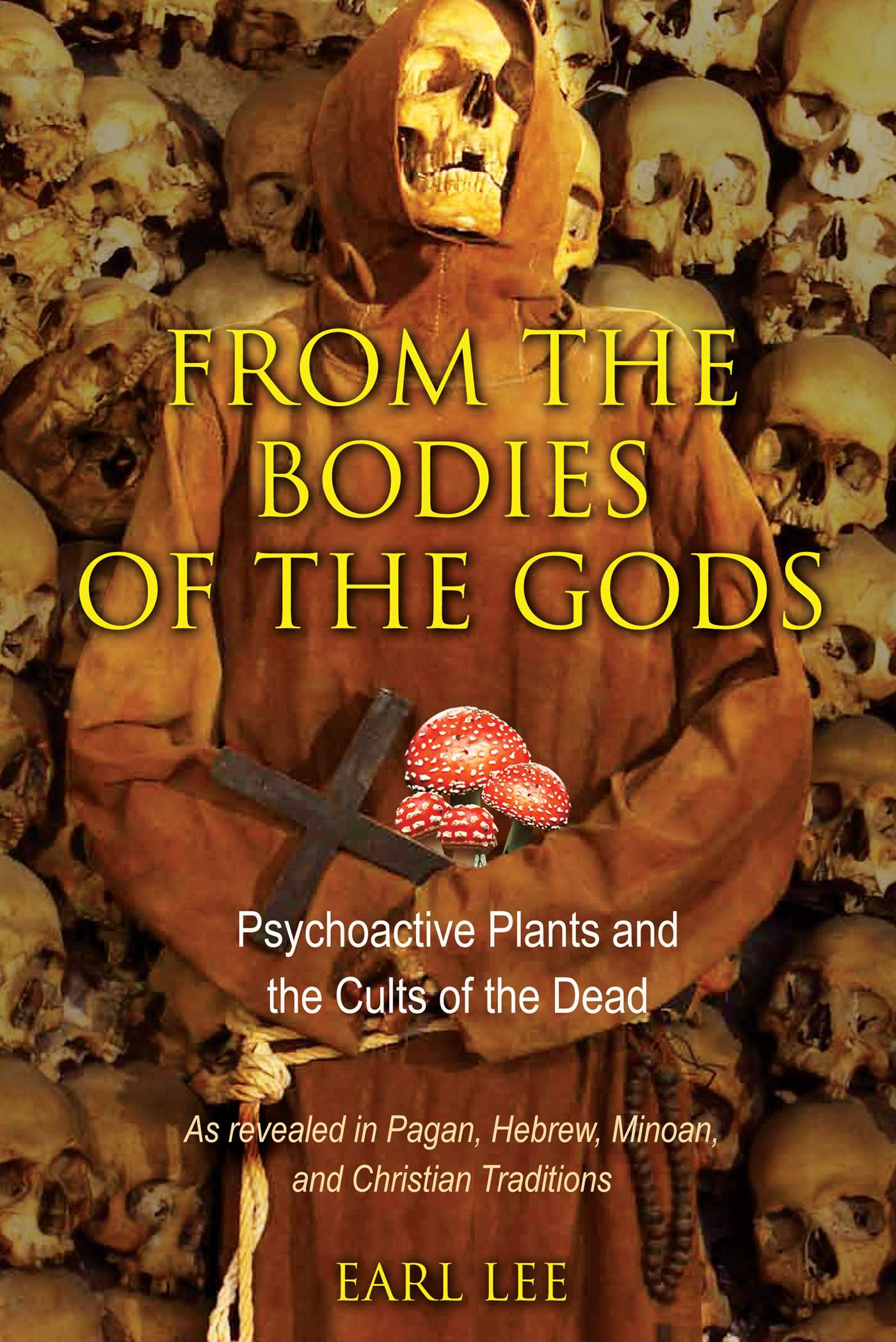 From the Bodies of the Gods

Psychoactive Plants and the Cults of the Dead

From the Bodies of the Gods

Psychoactive Plants and the Cults of the Dead