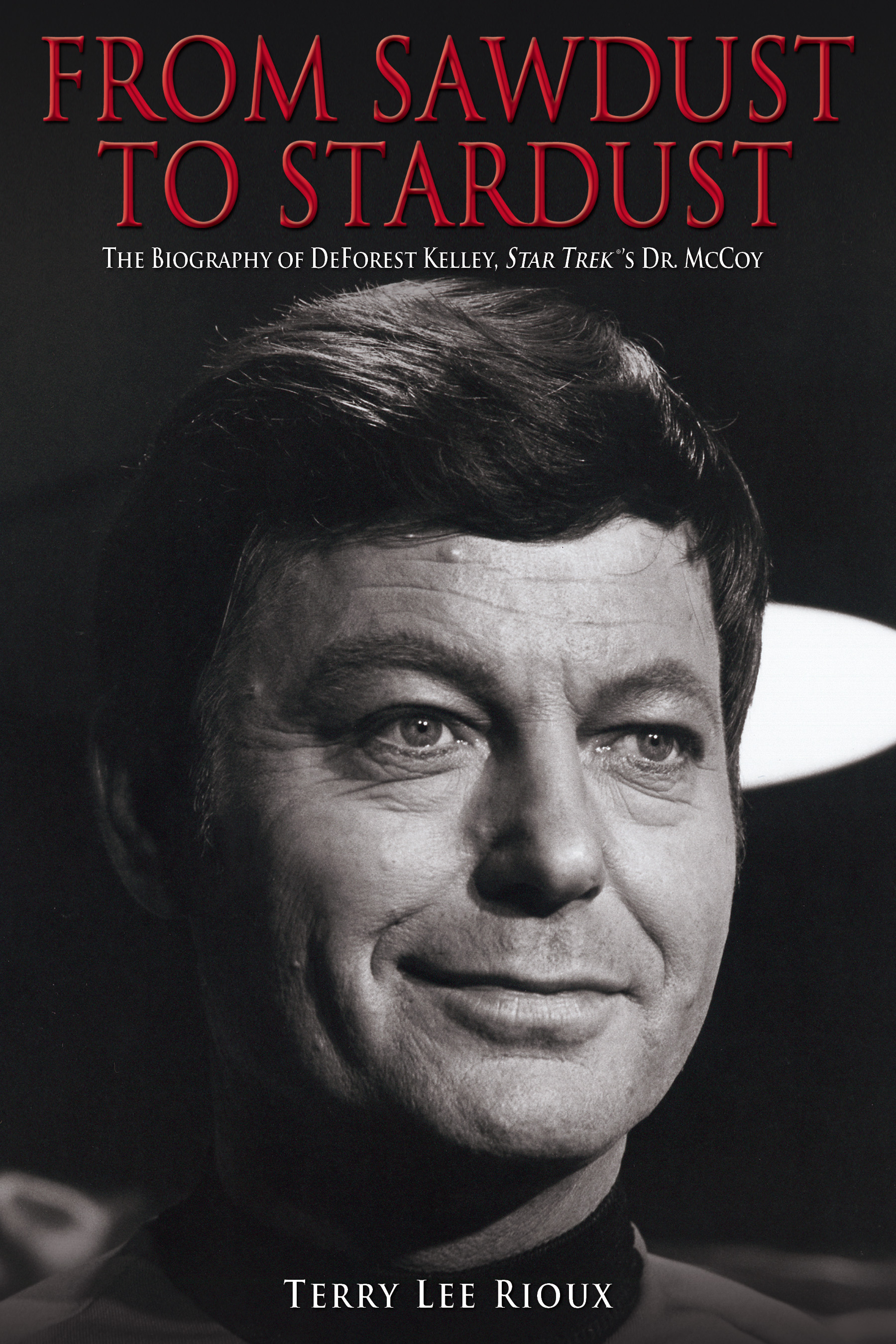 From Sawdust to Stardust

From Sawdust to Stardust