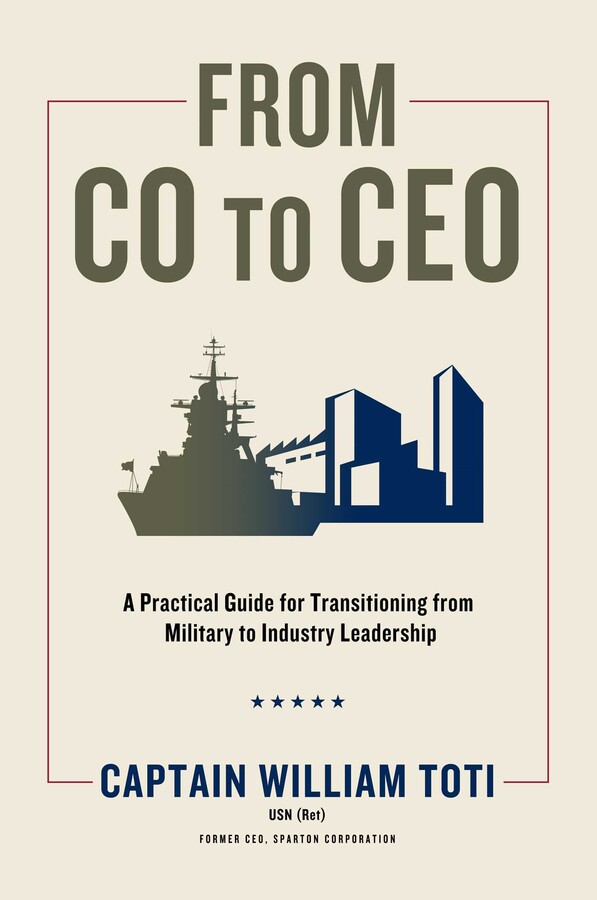 From CO to CEO

A Practical Guide for Transitioning from Military to Industry Leadership

From CO to CEO

A Practical Guide for Transitioning from Military to Industry Leadership