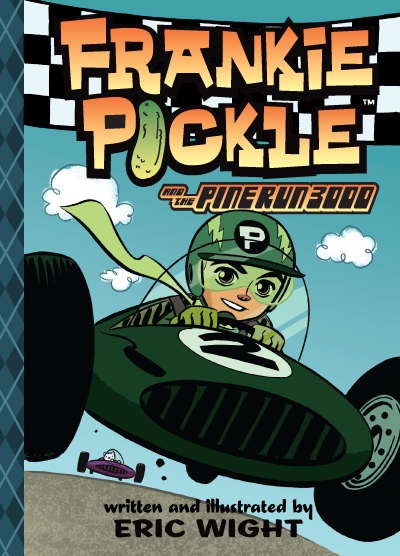 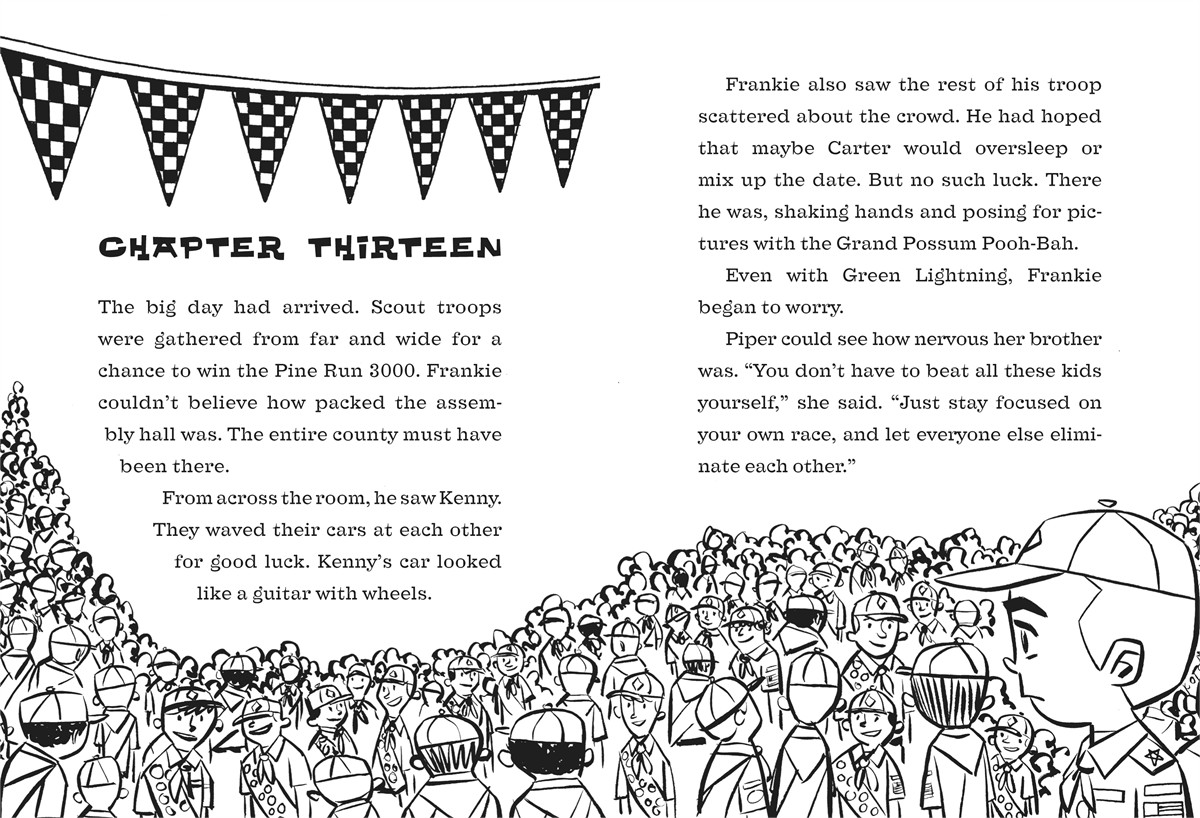 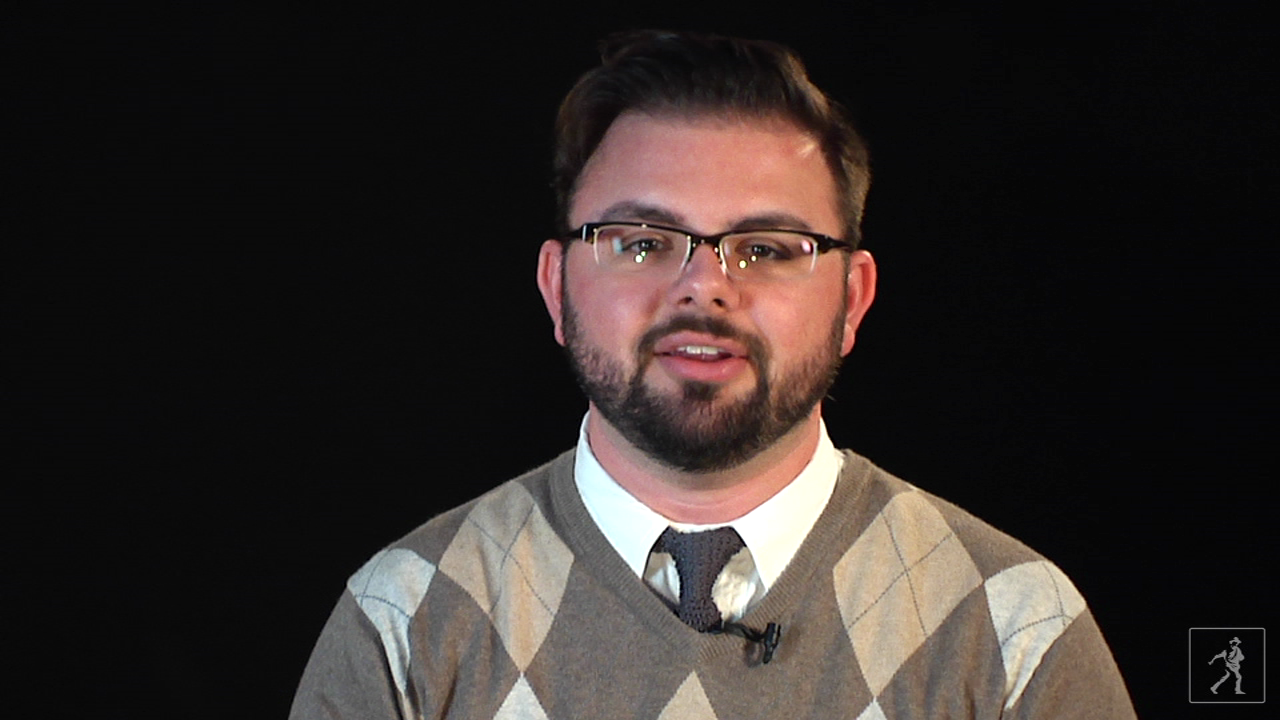 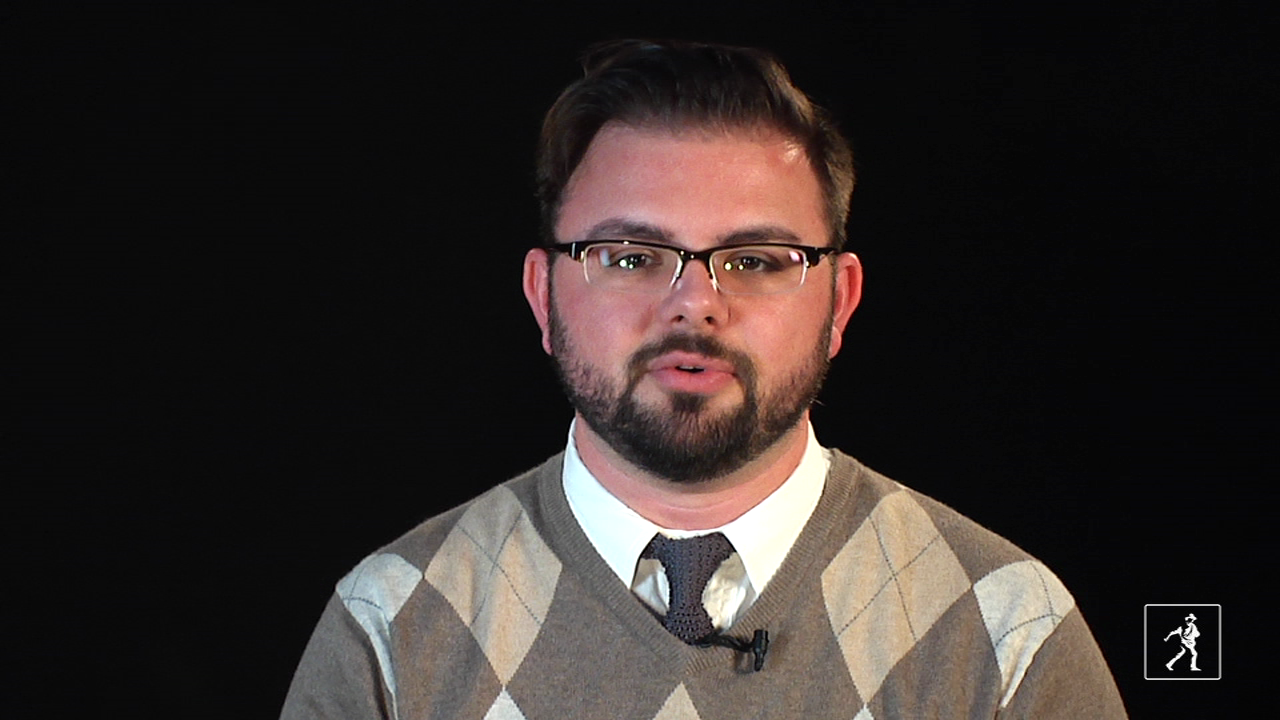 Frankie Pickle and the Pine Run 3000

Frankie Pickle and the Pine Run 3000