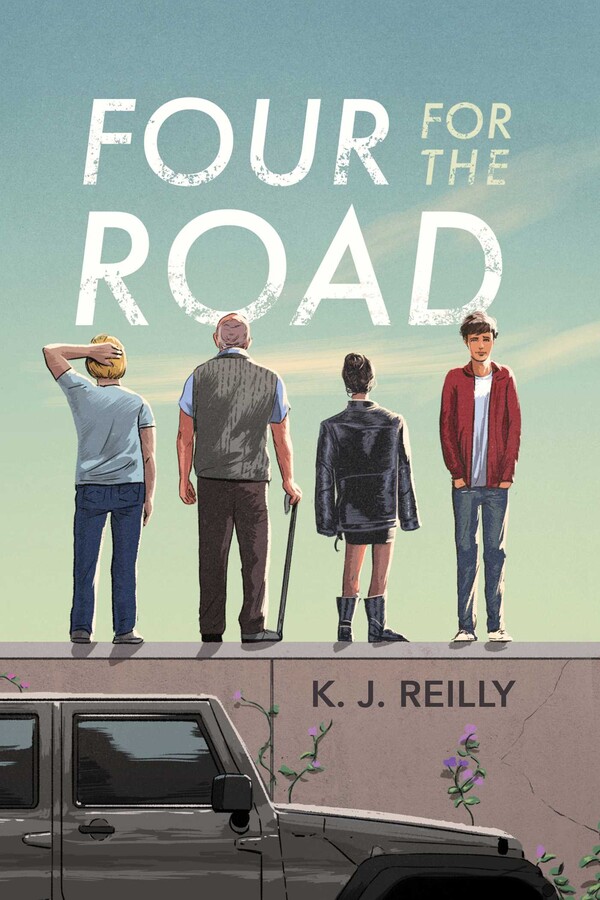 Four for the Road

Four for the Road