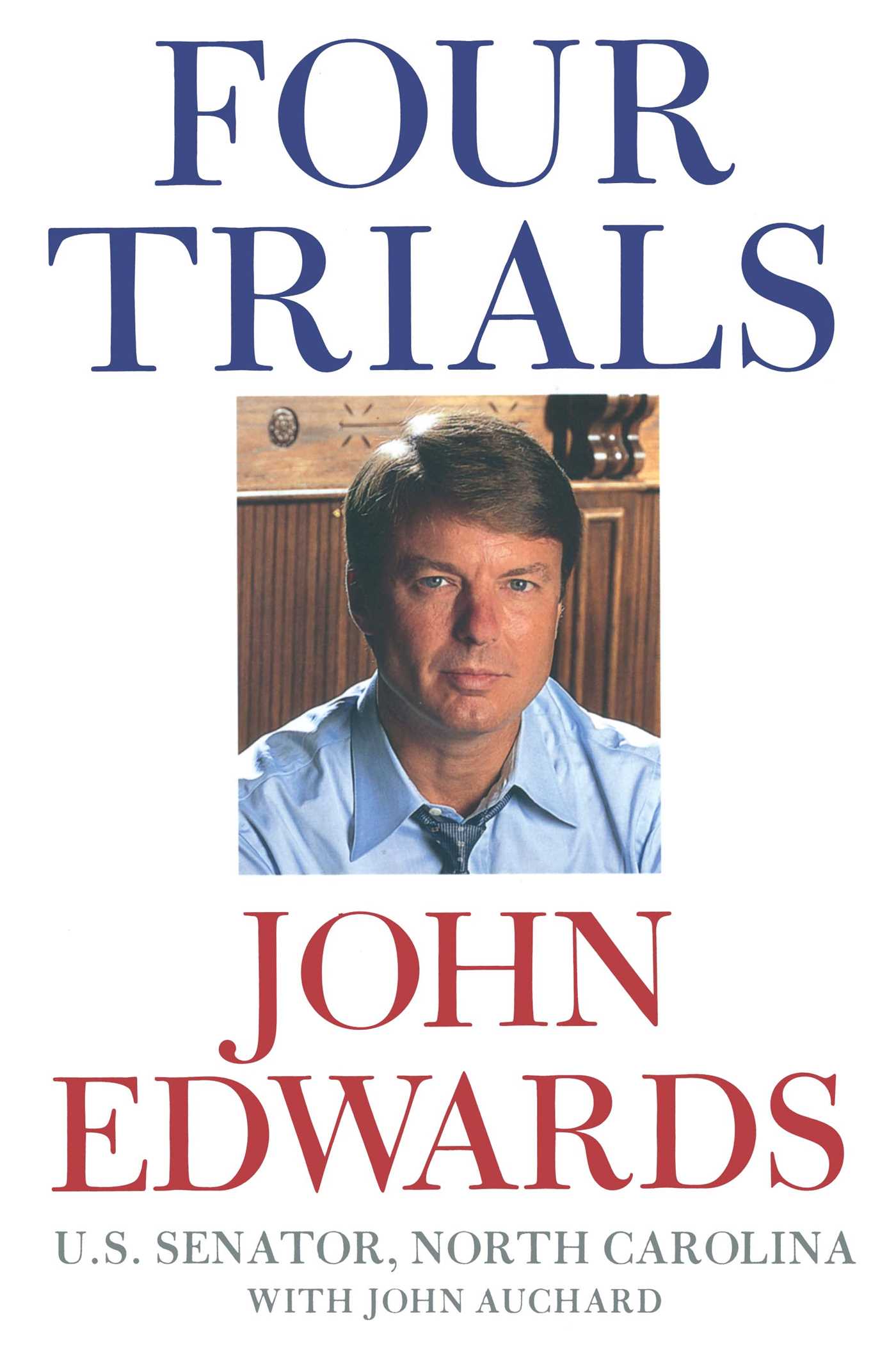 By John Edwards
With John Auchard

By John Edwards
With John Auchard