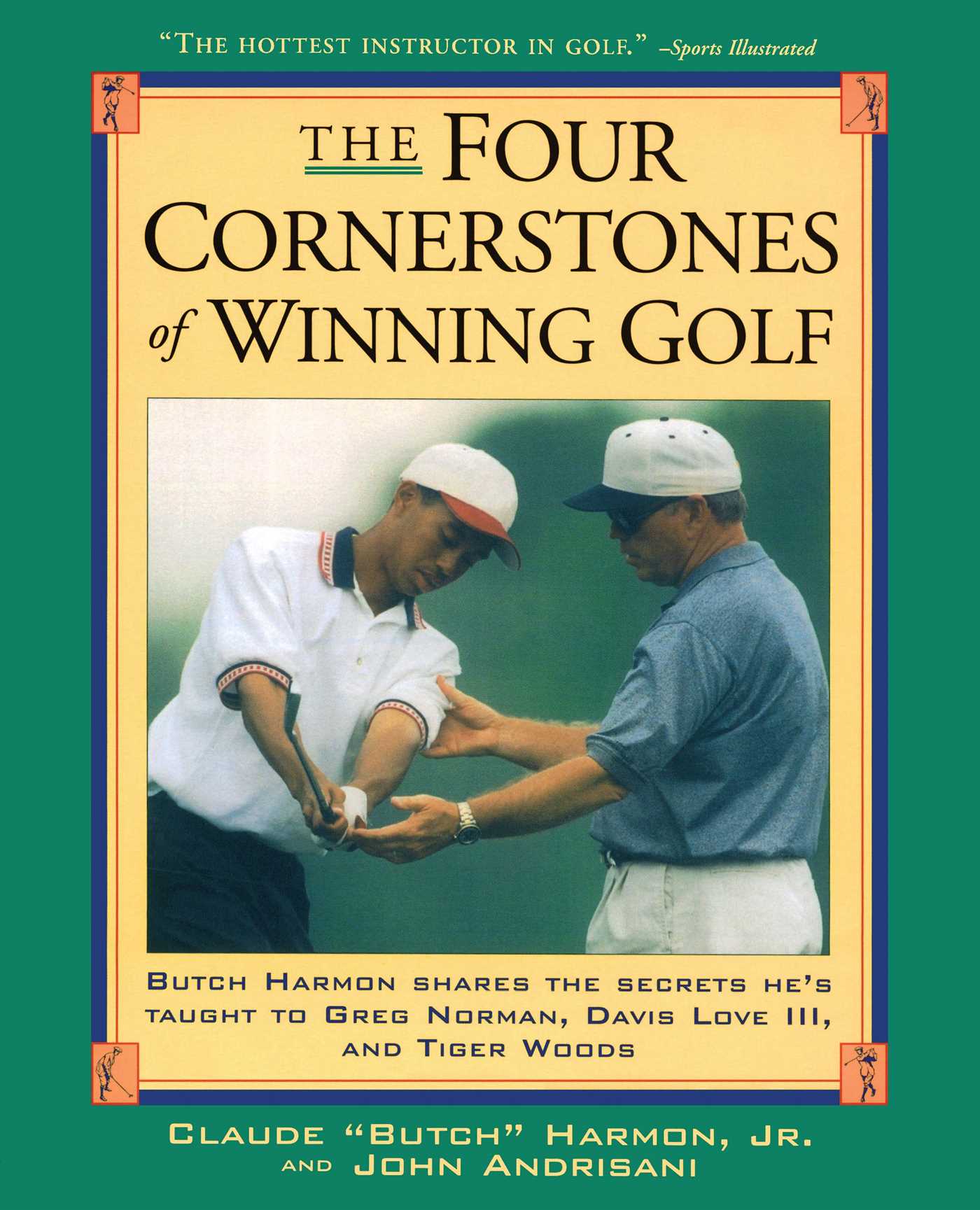 By John Andrisiani and Butch Harmon
Foreword by Greg Norman

By John Andrisiani and Butch Harmon
Foreword by Greg Norman