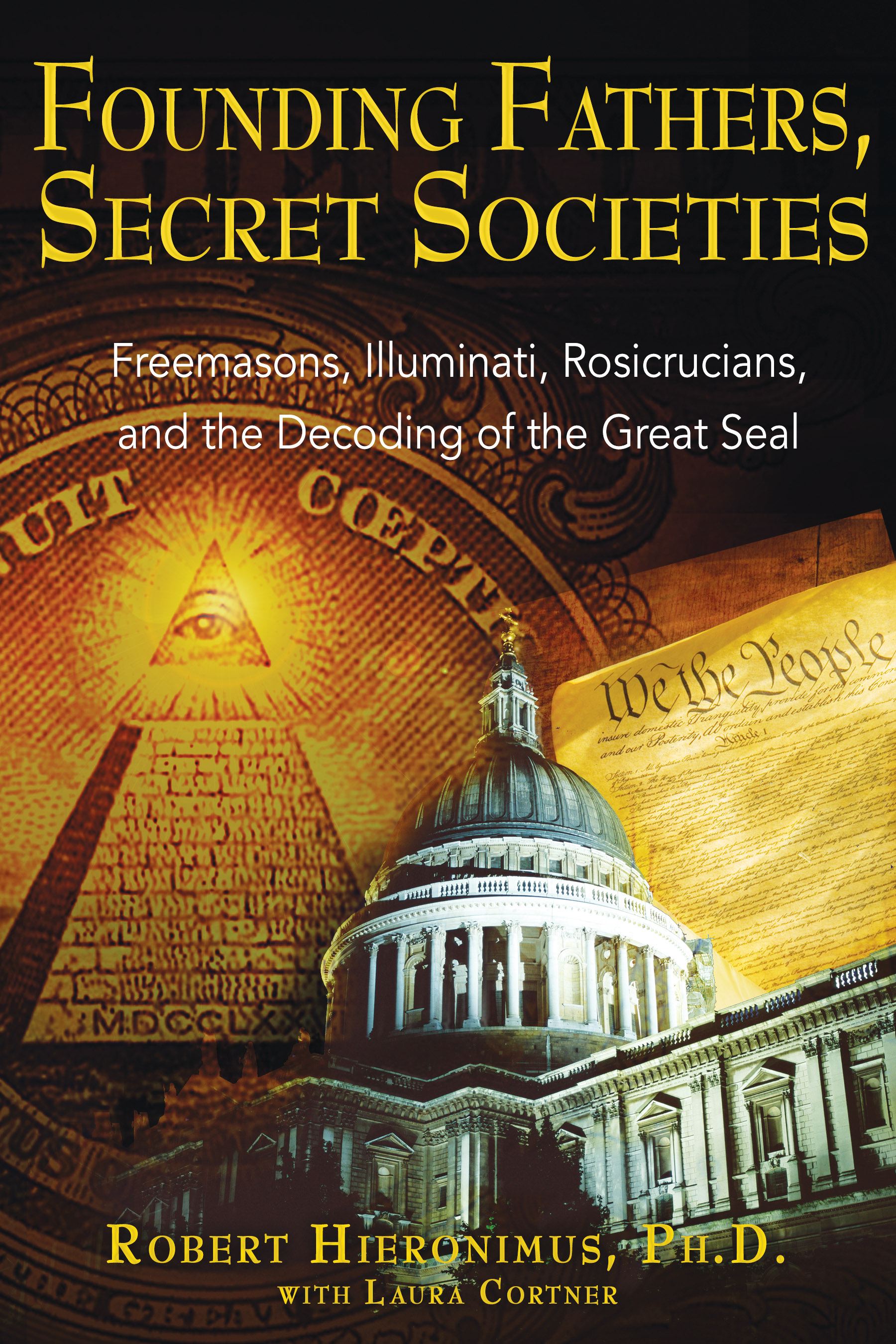 Freemasons, Illuminati, Rosicrucians, and the Decoding of the Great Seal

Freemasons, Illuminati, Rosicrucians, and the Decoding of the Great Seal