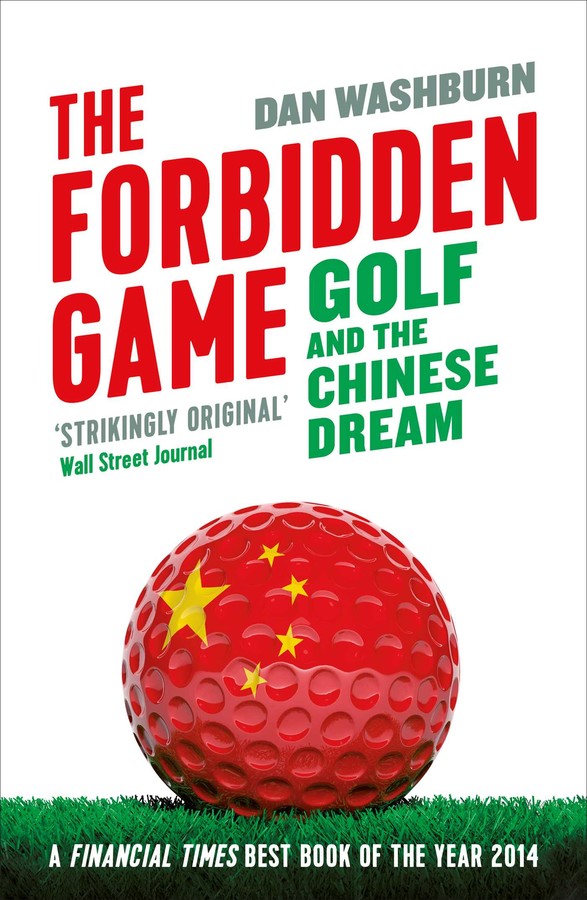 Golf and the Chinese Dream

Golf and the Chinese Dream