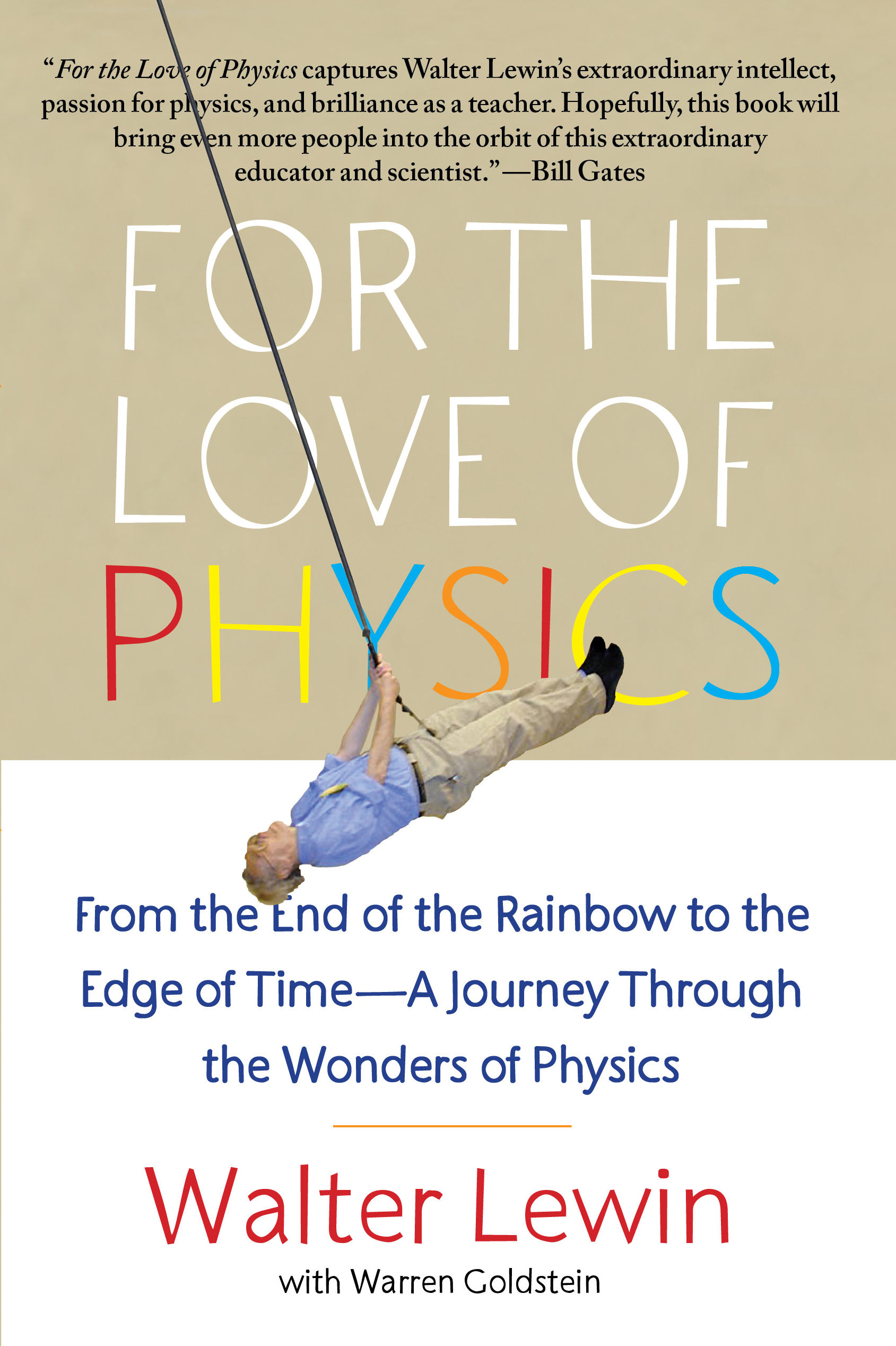 For the Love of Physics

By Walter Lewin
With Warren Goldstein

For the Love of Physics

By Walter Lewin
With Warren Goldstein