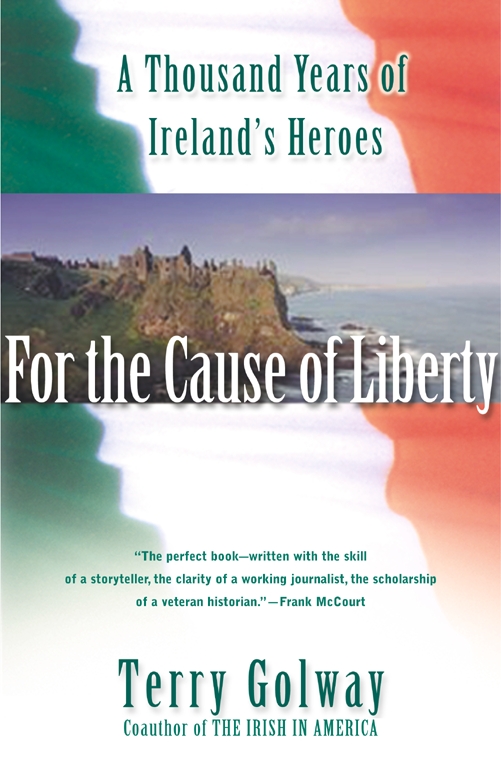 For the Cause of Liberty

A Thousand Years of Ireland's Heroes

By Terry Golway
LIST PRICE $25.95
PRICE MAY VARY BY RETAILER

For the Cause of Liberty

A Thousand Years of Ireland's Heroes

By Terry Golway
LIST PRICE $25.95
PRICE MAY VARY BY RETAILER