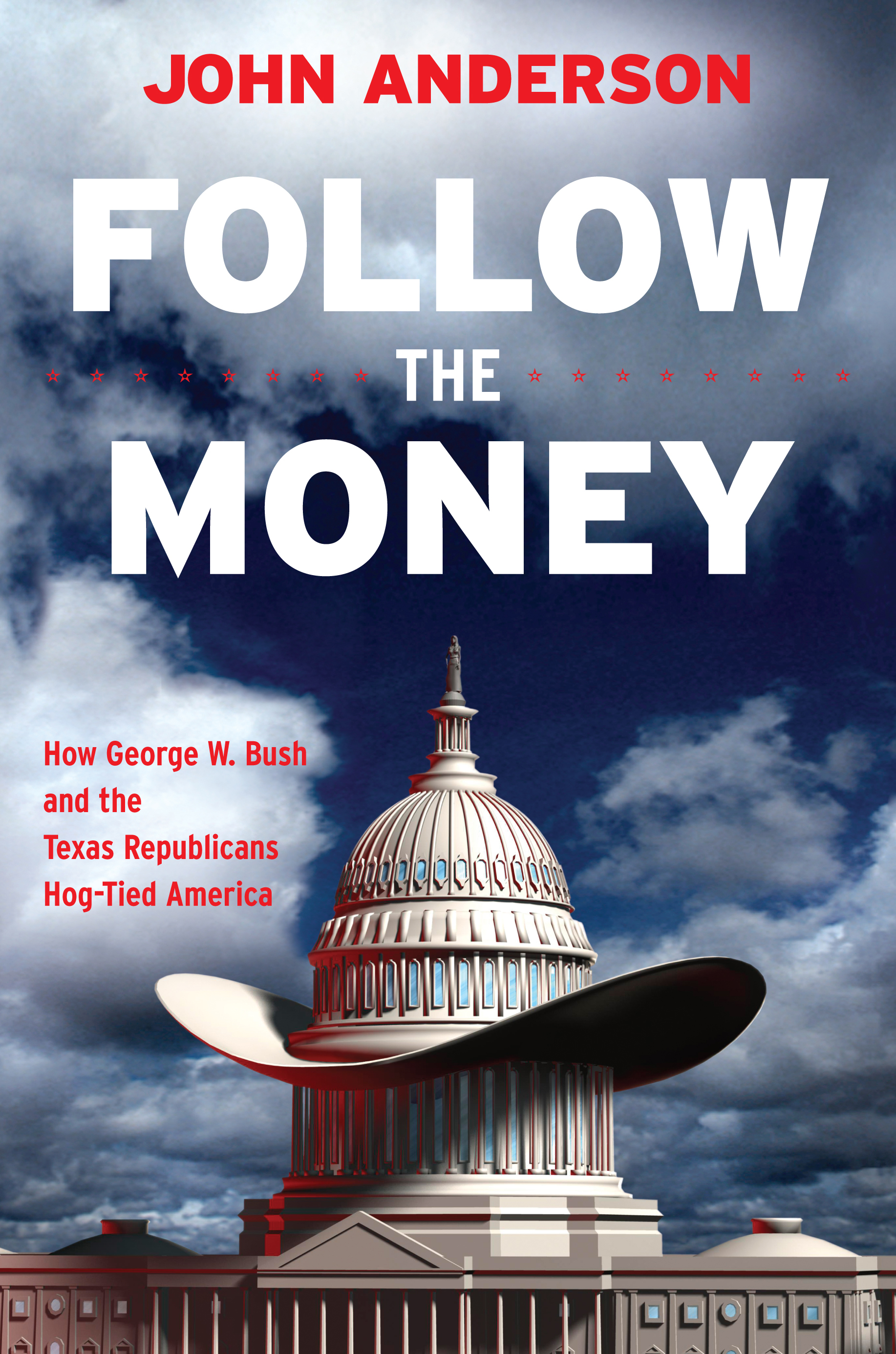 How George W. Bush and the Texas Republicans Hog-Tied America

How George W. Bush and the Texas Republicans Hog-Tied America