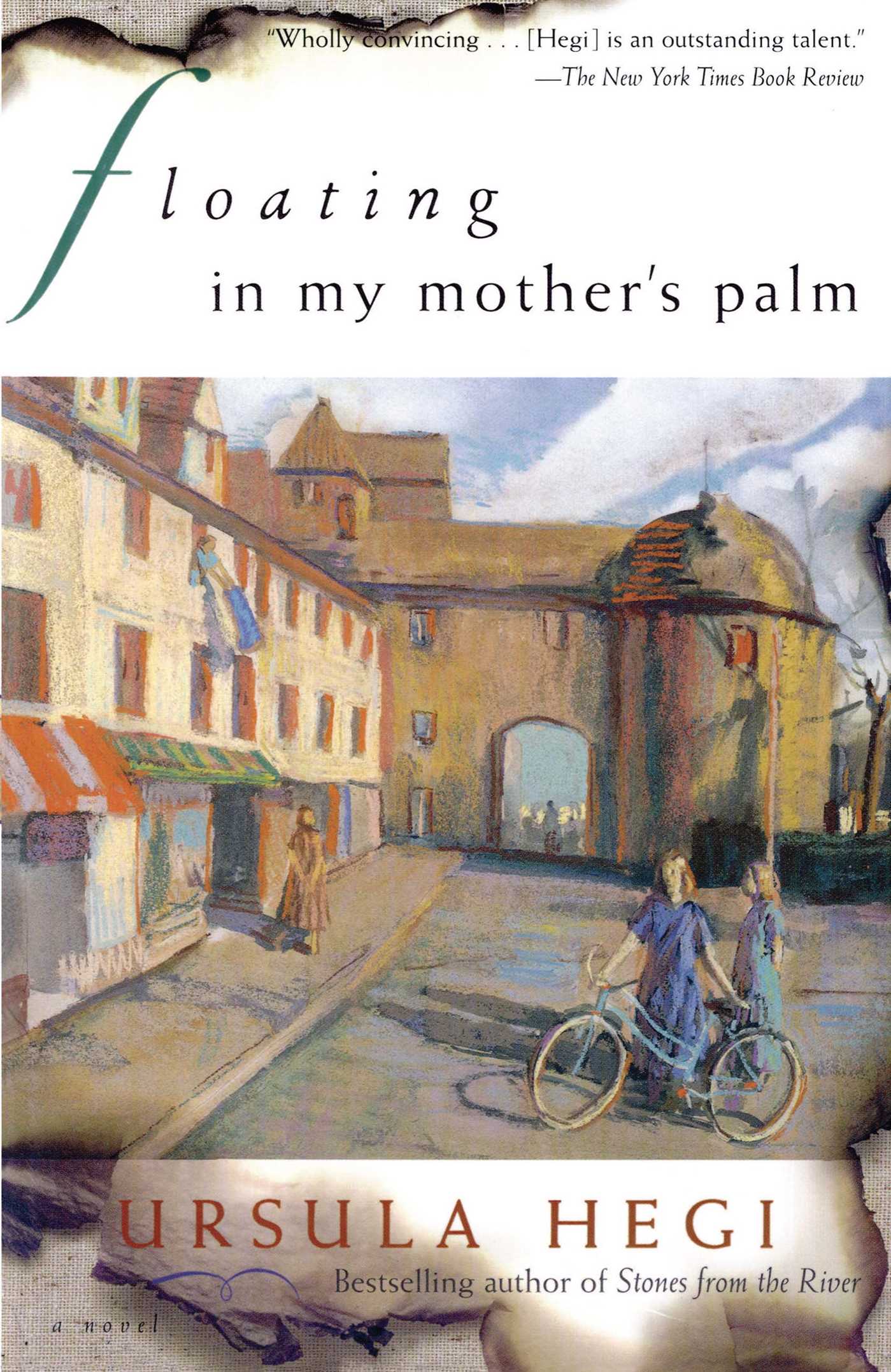 Floating in My Mother's Palm

By Ursula Hegi
LIST PRICE $13.99
PRICE MAY VARY BY RETAILER

Floating in My Mother's Palm

By Ursula Hegi
LIST PRICE $13.99
PRICE MAY VARY BY RETAILER