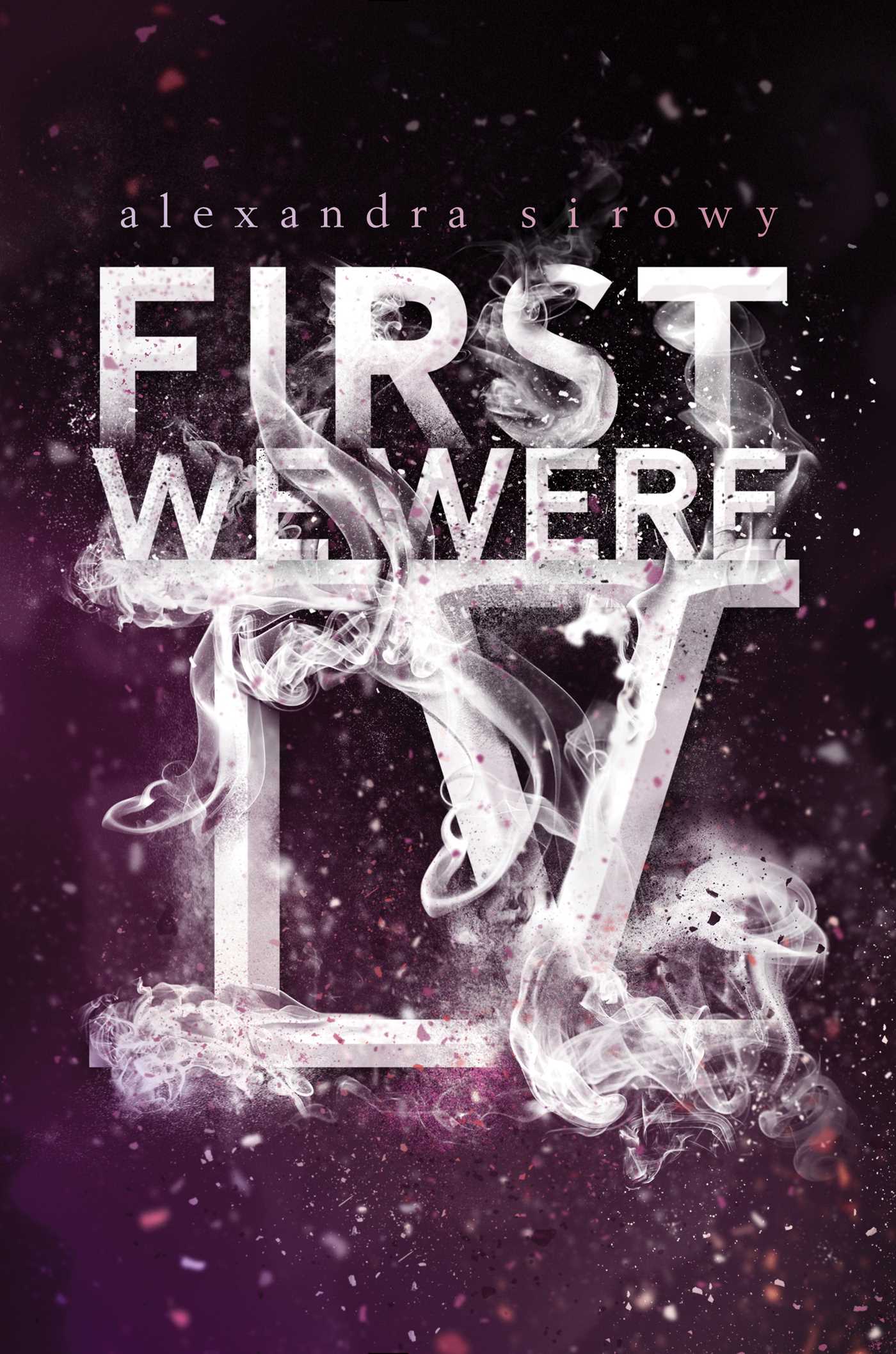 First We Were IV

First We Were IV