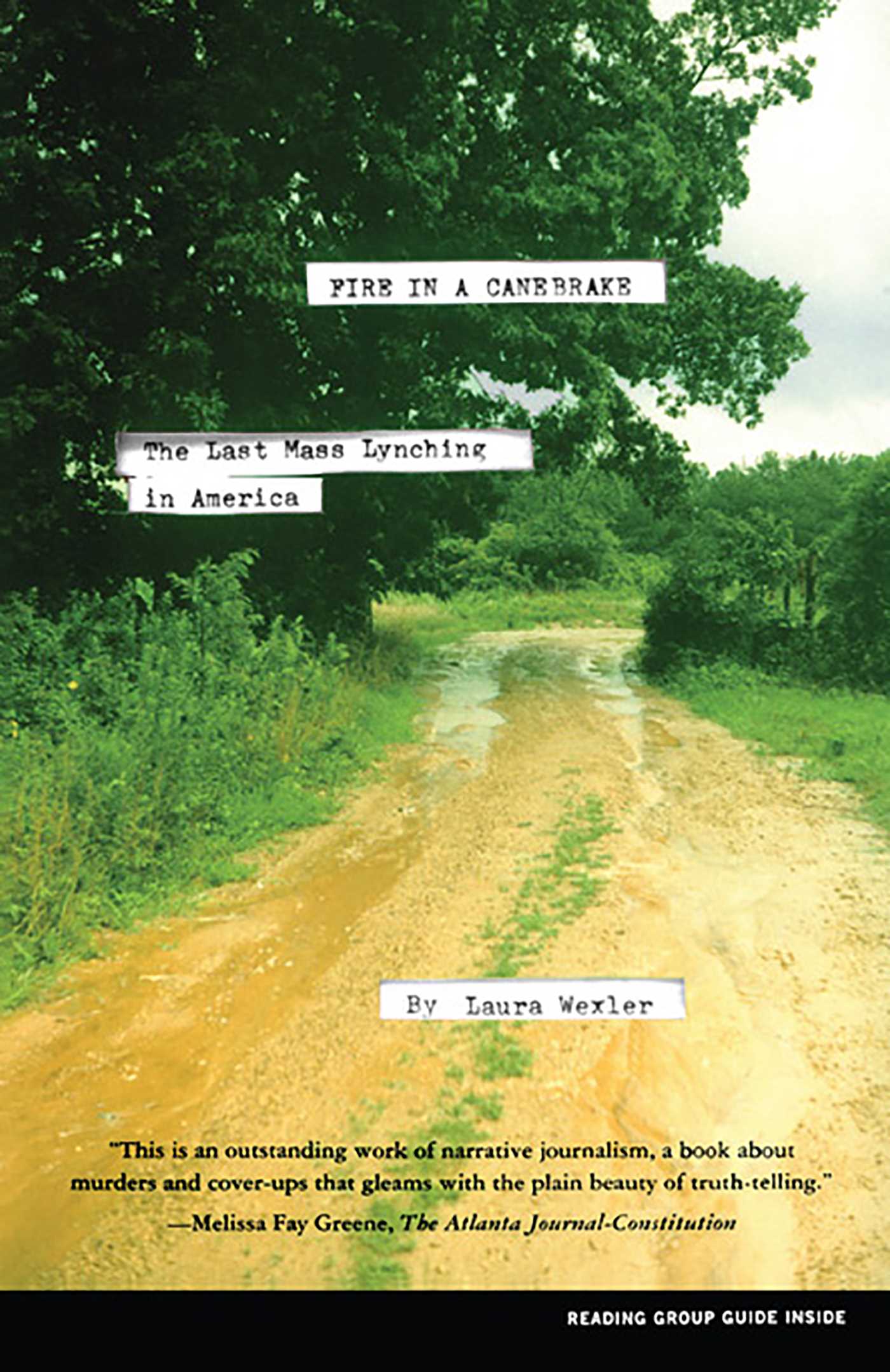 Fire in a Canebrake

The Last Mass Lynching in America

Fire in a Canebrake

The Last Mass Lynching in America