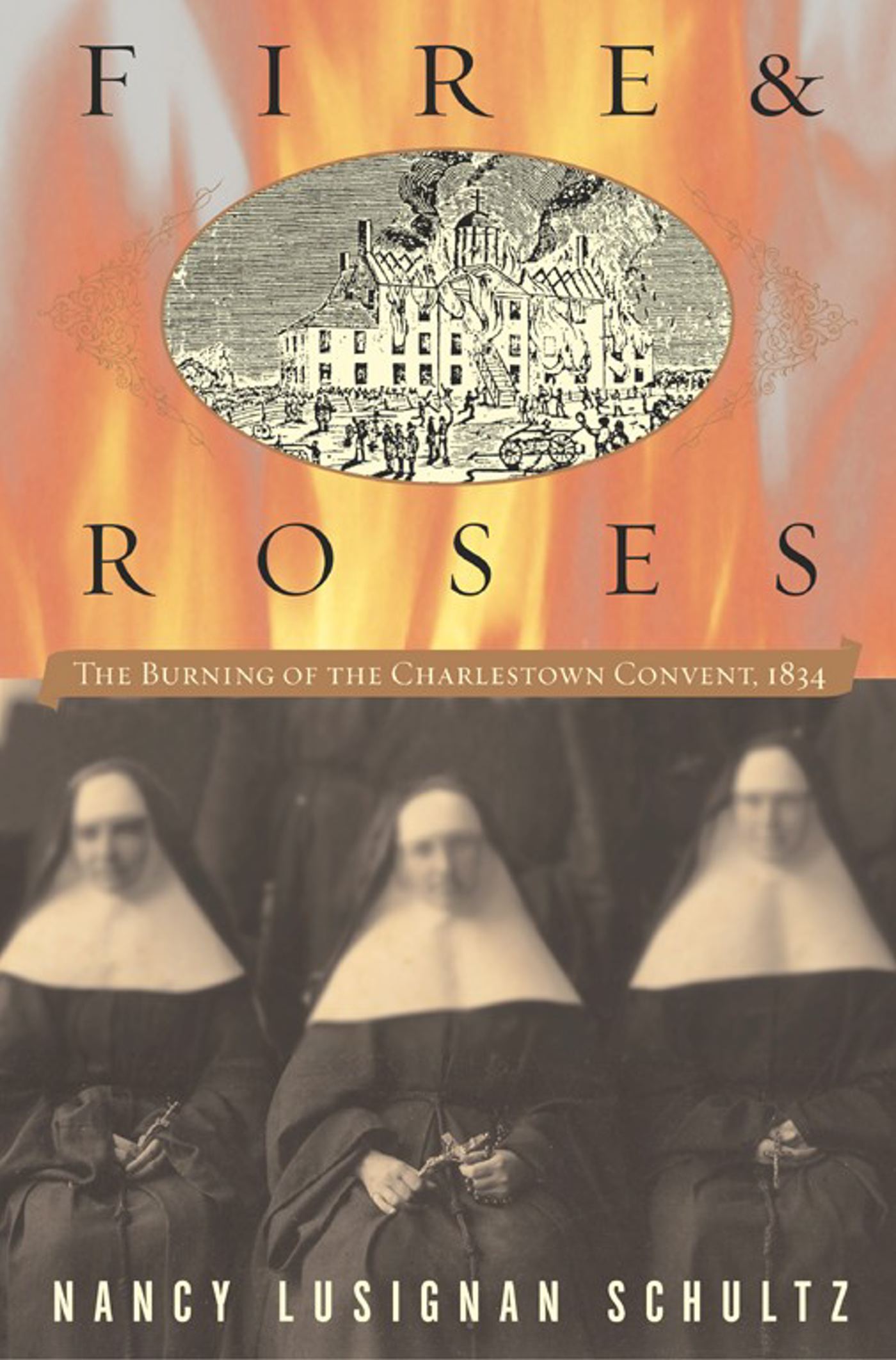 The Burning of the Charlestown Convent, 1834

The Burning of the Charlestown Convent, 1834