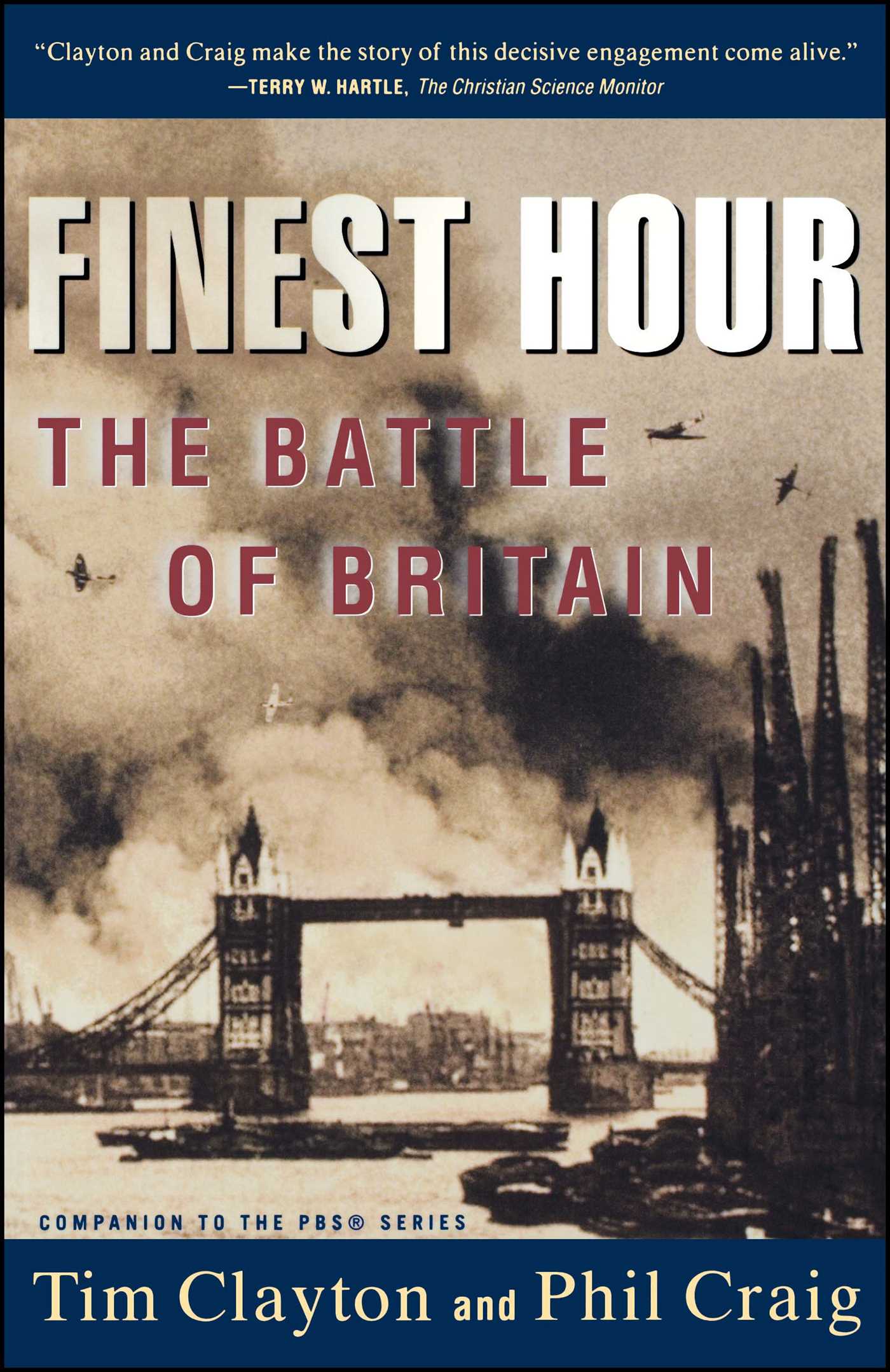 The Battle of Britain

The Battle of Britain