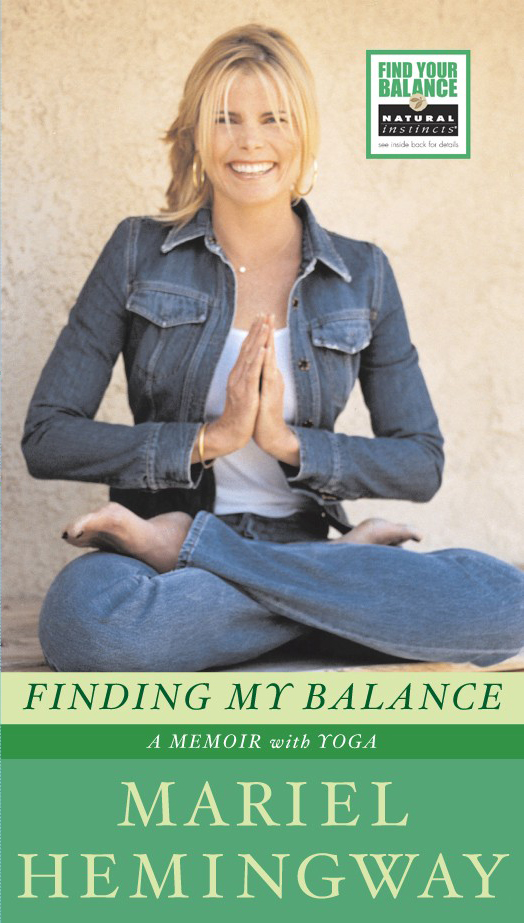 A Memoir with Yoga

A Memoir with Yoga