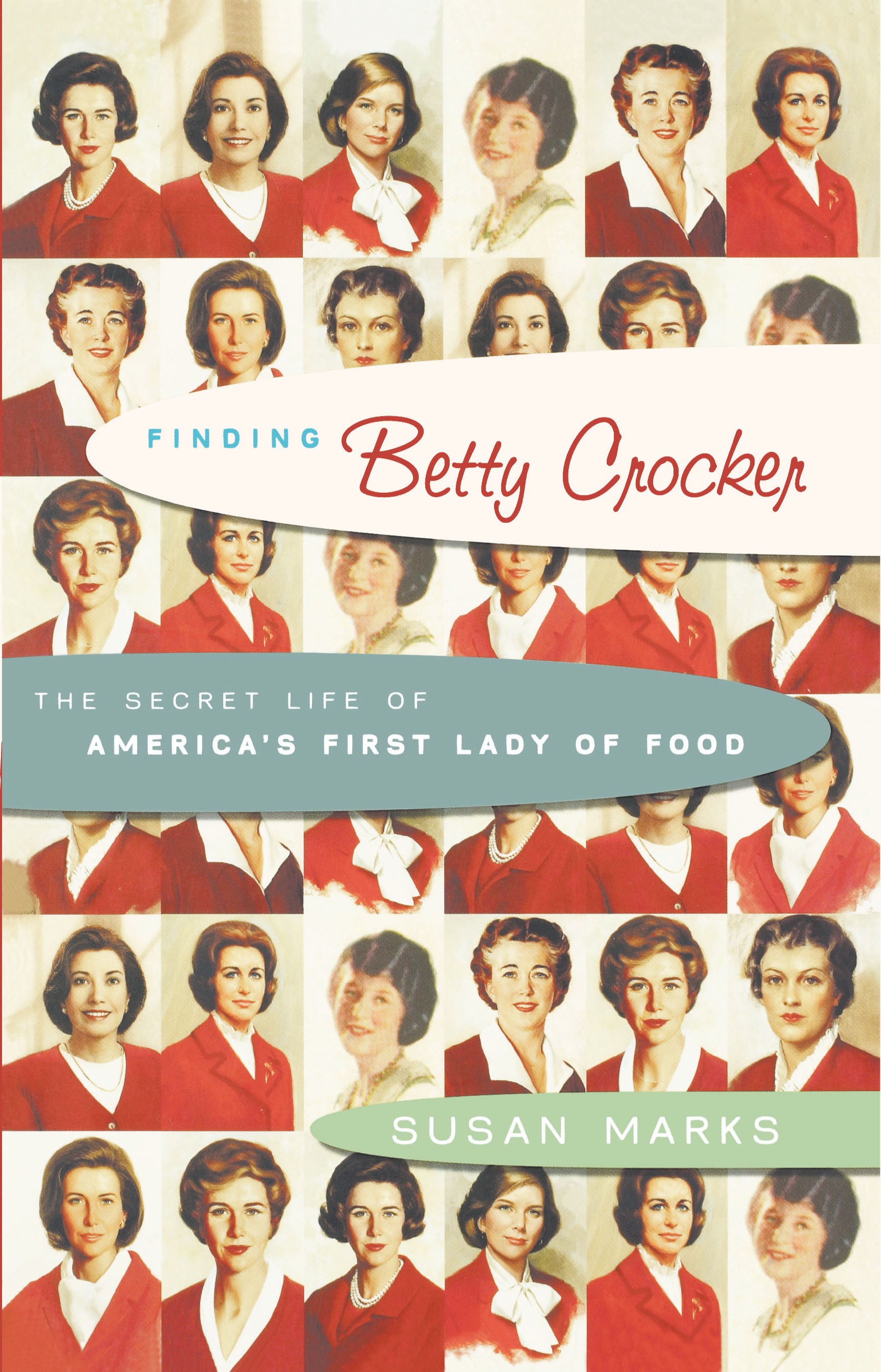 The Secret Life of America's First Lady of Food

The Secret Life of America's First Lady of Food