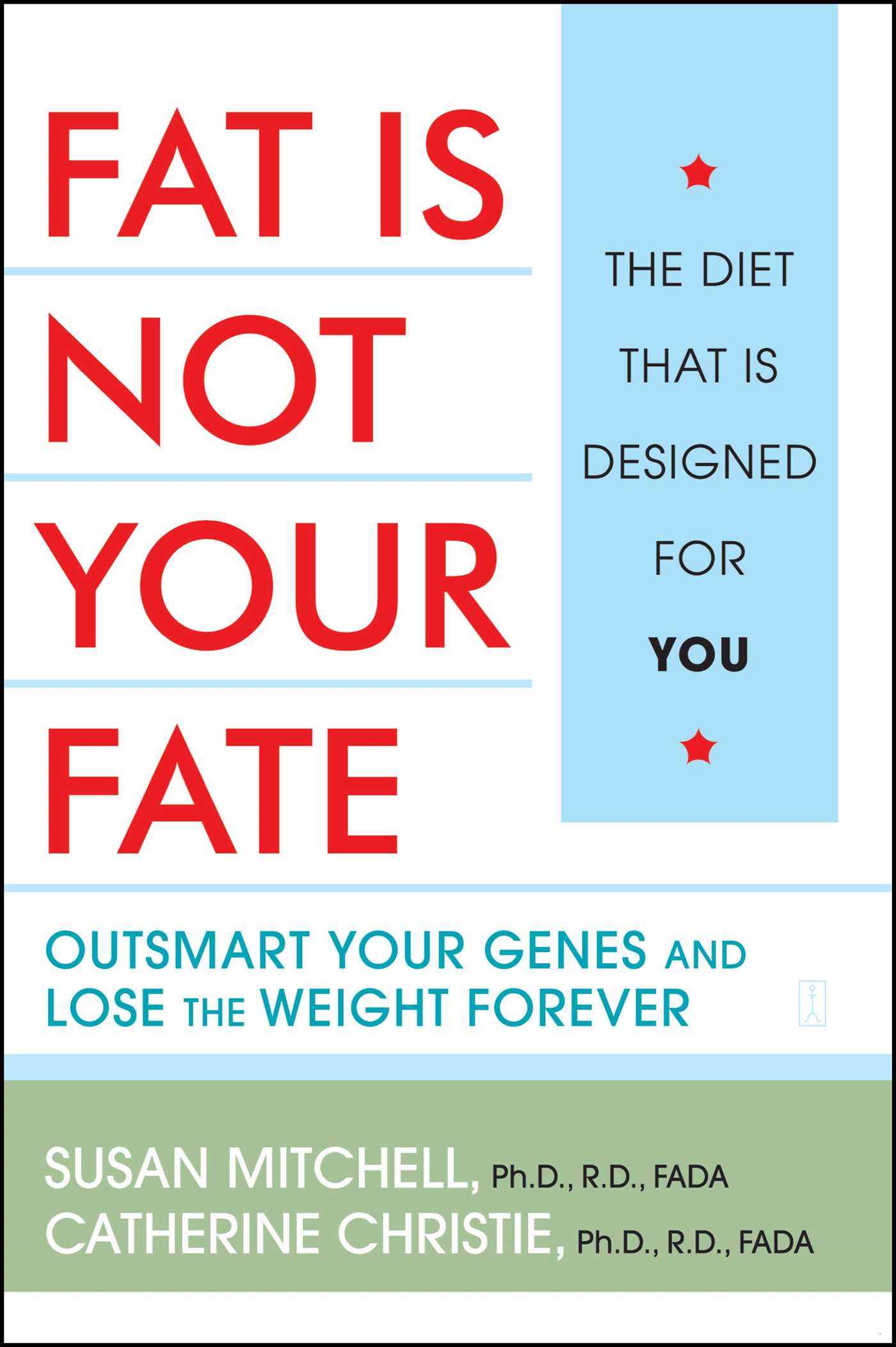 Fat Is Not Your Fate

Outsmart Your Genes and Lose the Weight Forever

Fat Is Not Your Fate

Outsmart Your Genes and Lose the Weight Forever