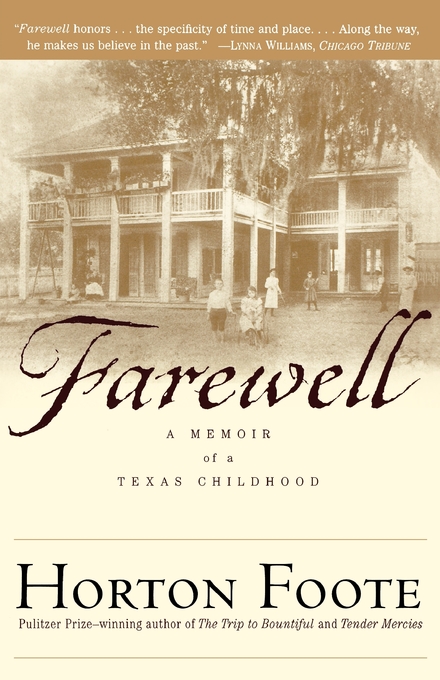 A Memoir of a Texas Childhood

A Memoir of a Texas Childhood