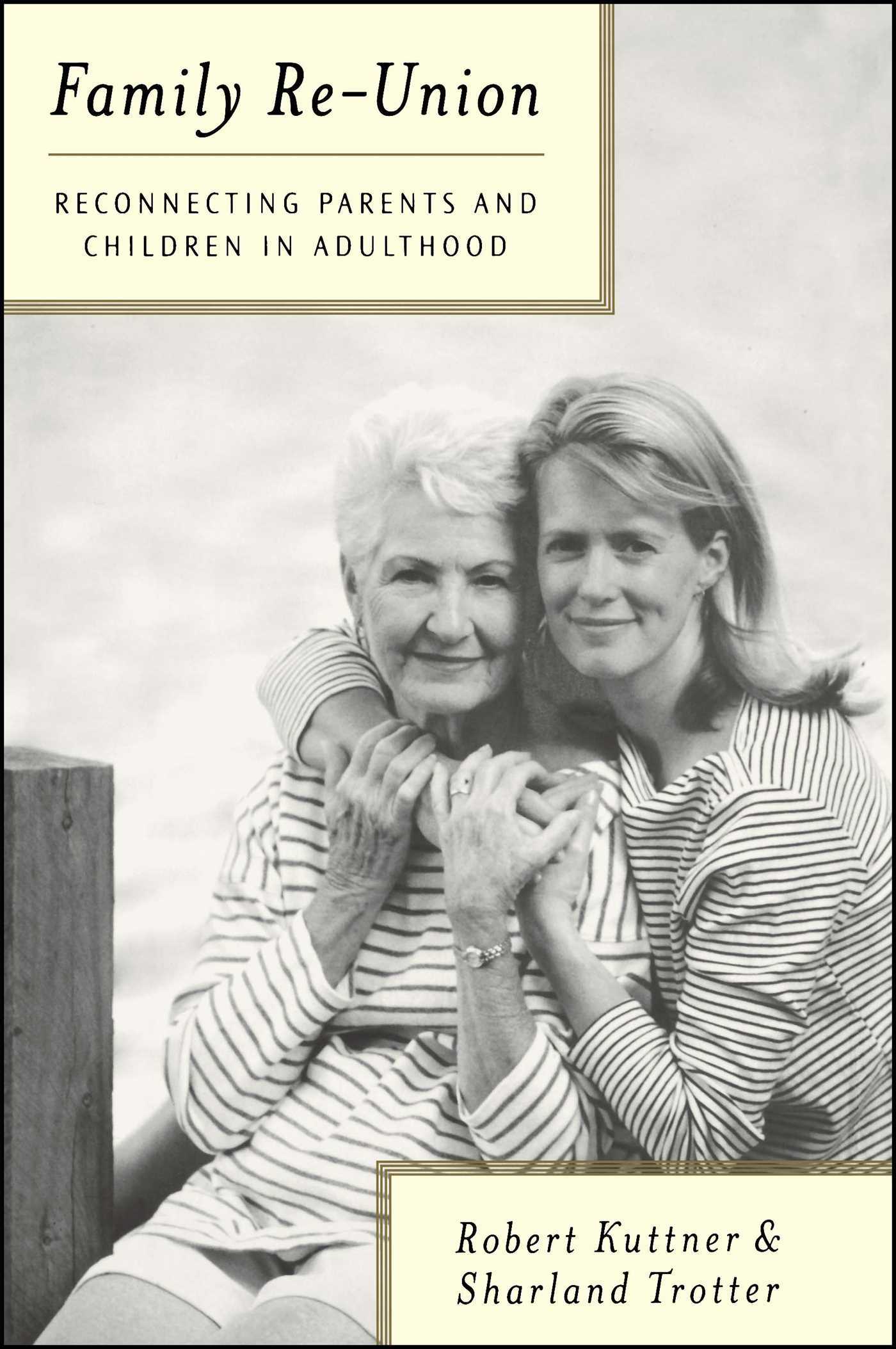 Reconnecting Parents and Children in Adulthood

By Robert Kuttner and Sharland Trotter

Reconnecting Parents and Children in Adulthood

By Robert Kuttner and Sharland Trotter