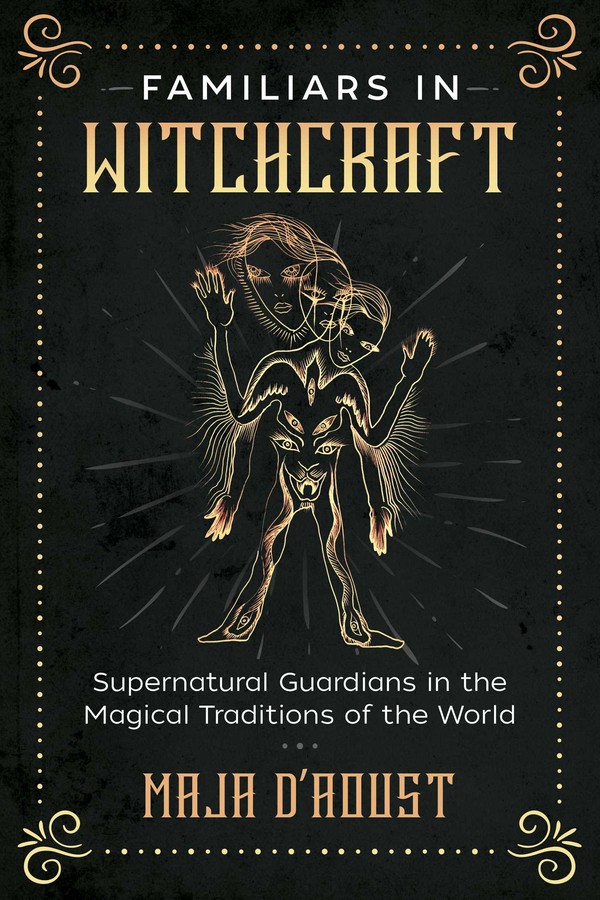 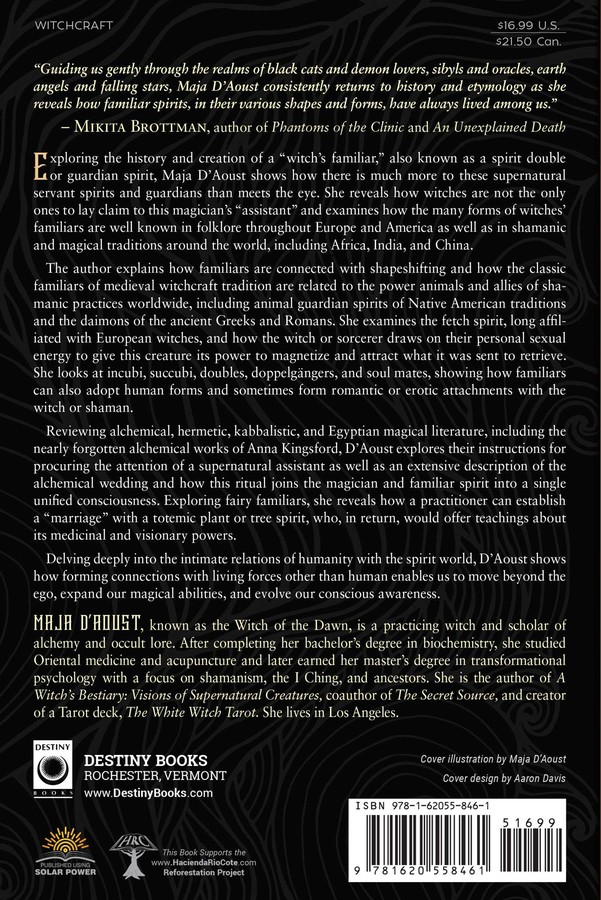 Supernatural Guardians in the Magical Traditions of the World

Supernatural Guardians in the Magical Traditions of the World