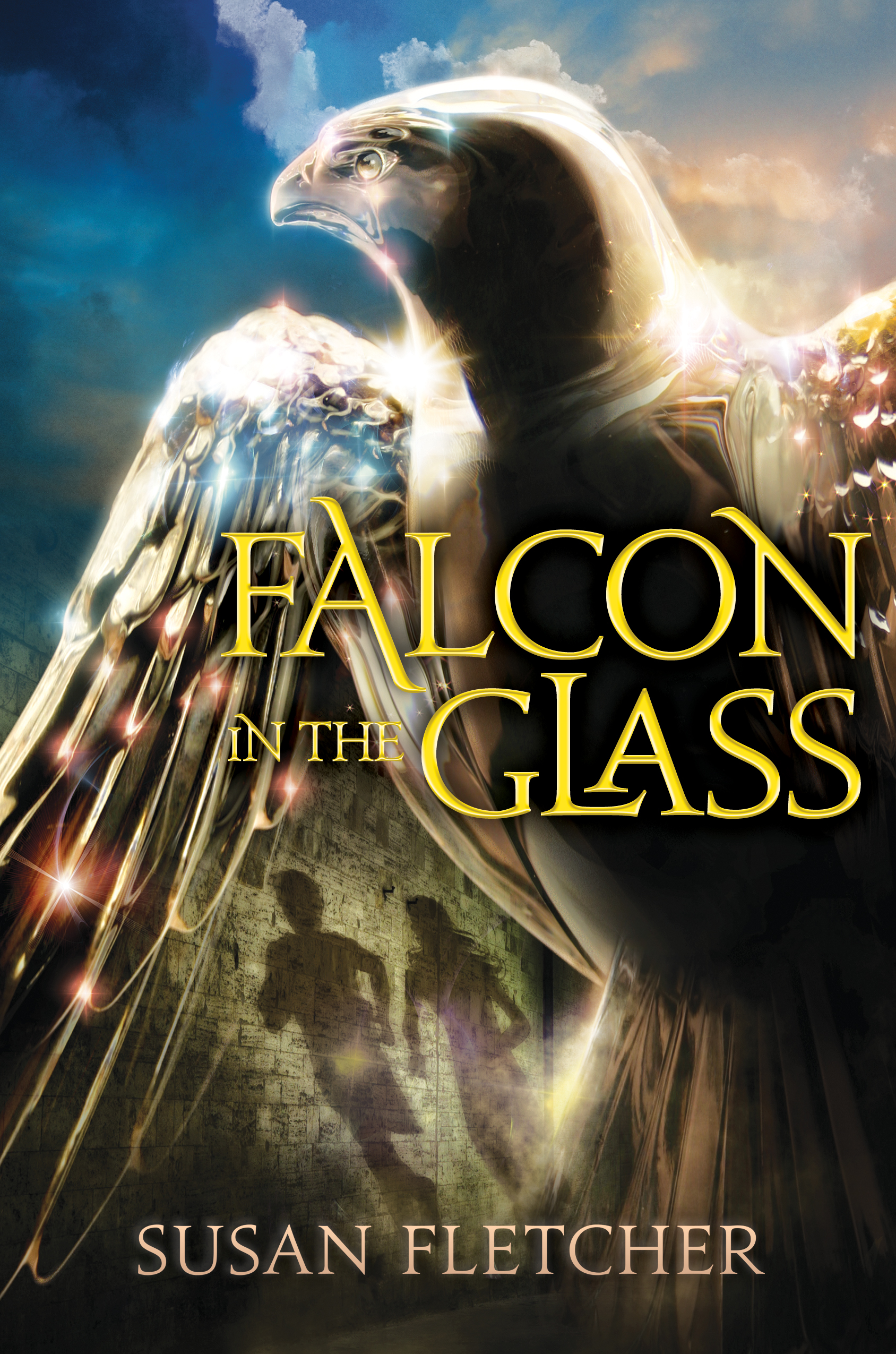 Falcon in the Glass

Falcon in the Glass