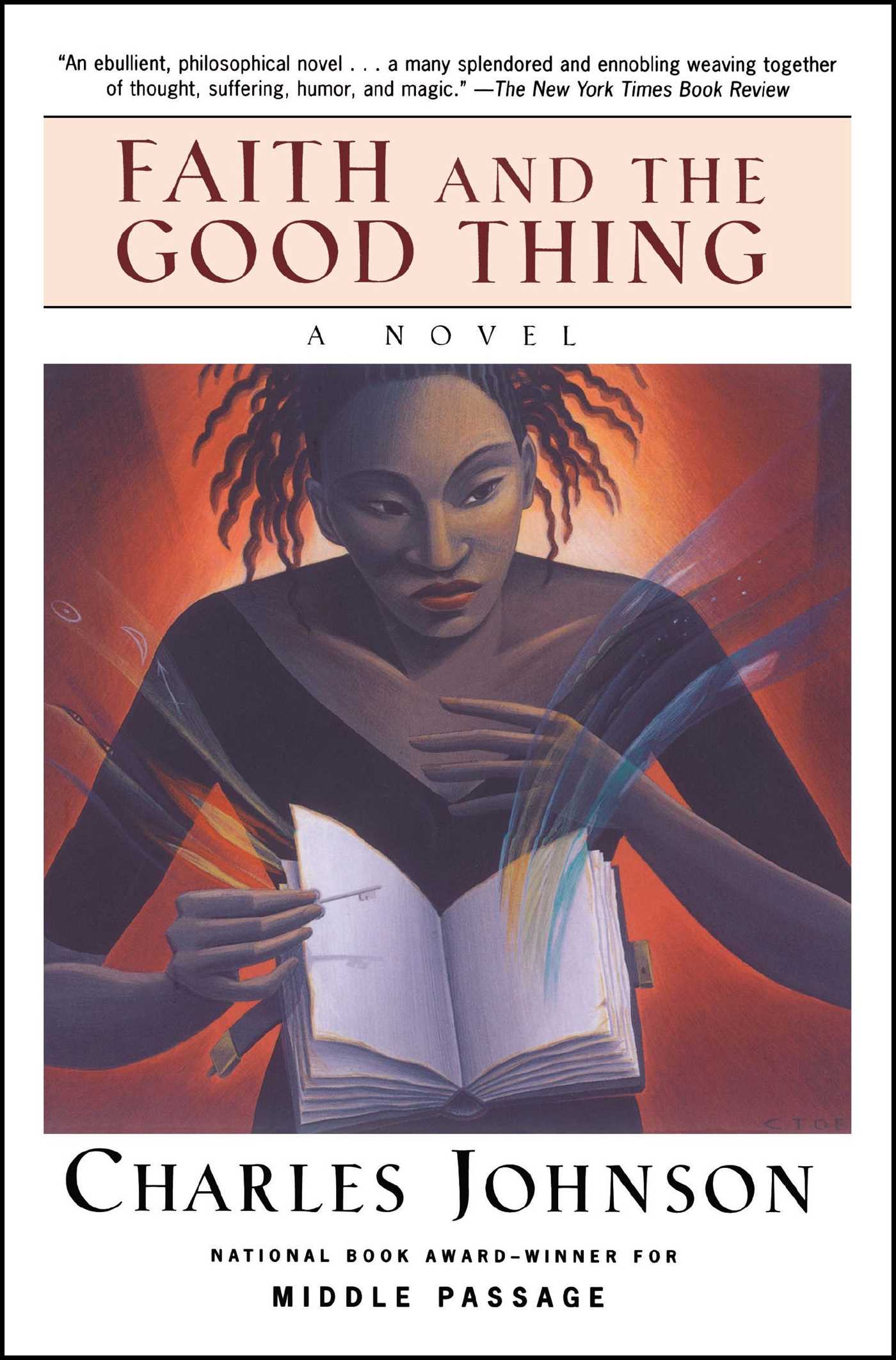 Faith And The Good Thing

Faith And The Good Thing