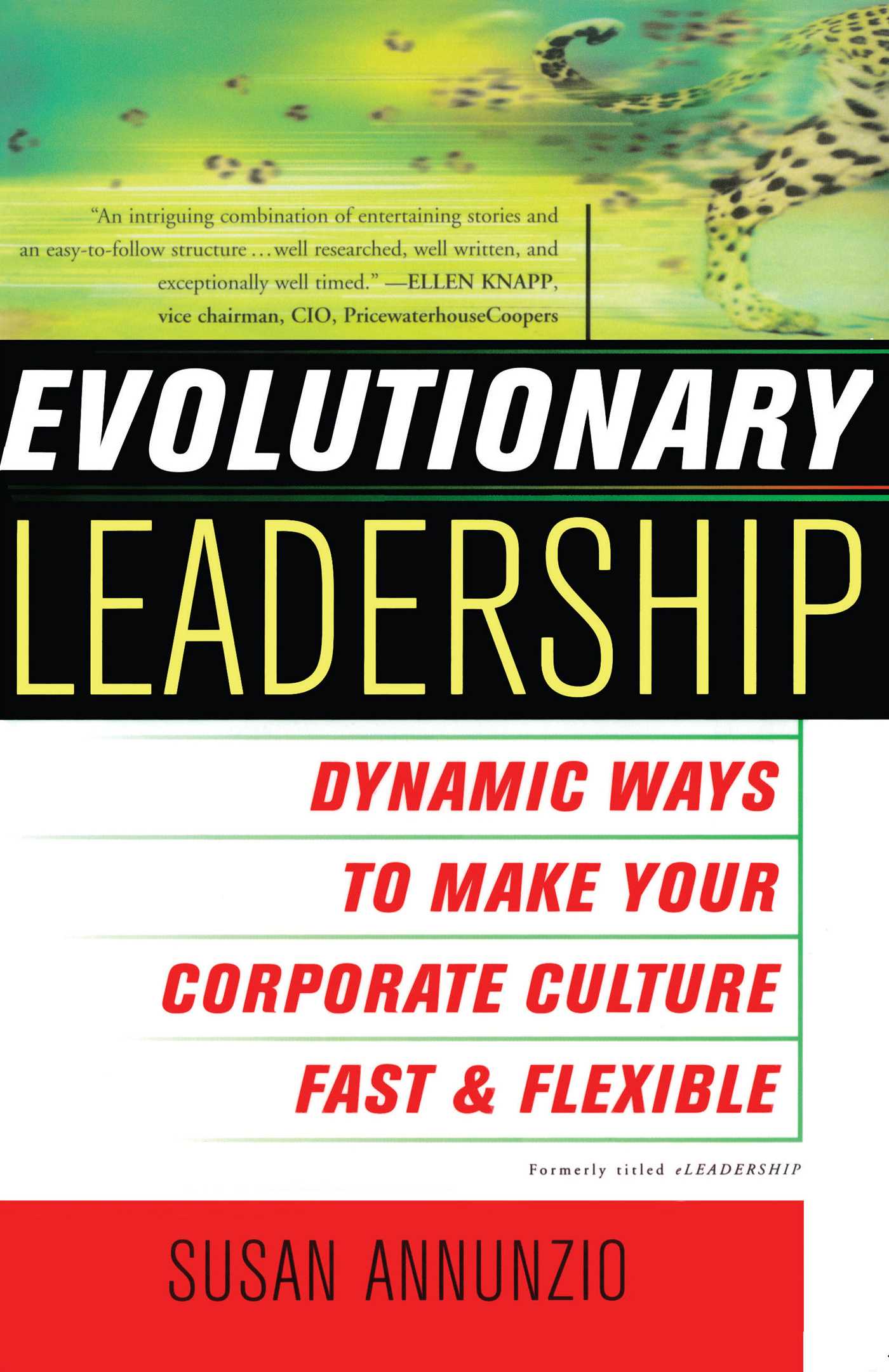 Dynamic Ways to Make Your Corporate Culture Fast a

Dynamic Ways to Make Your Corporate Culture Fast a