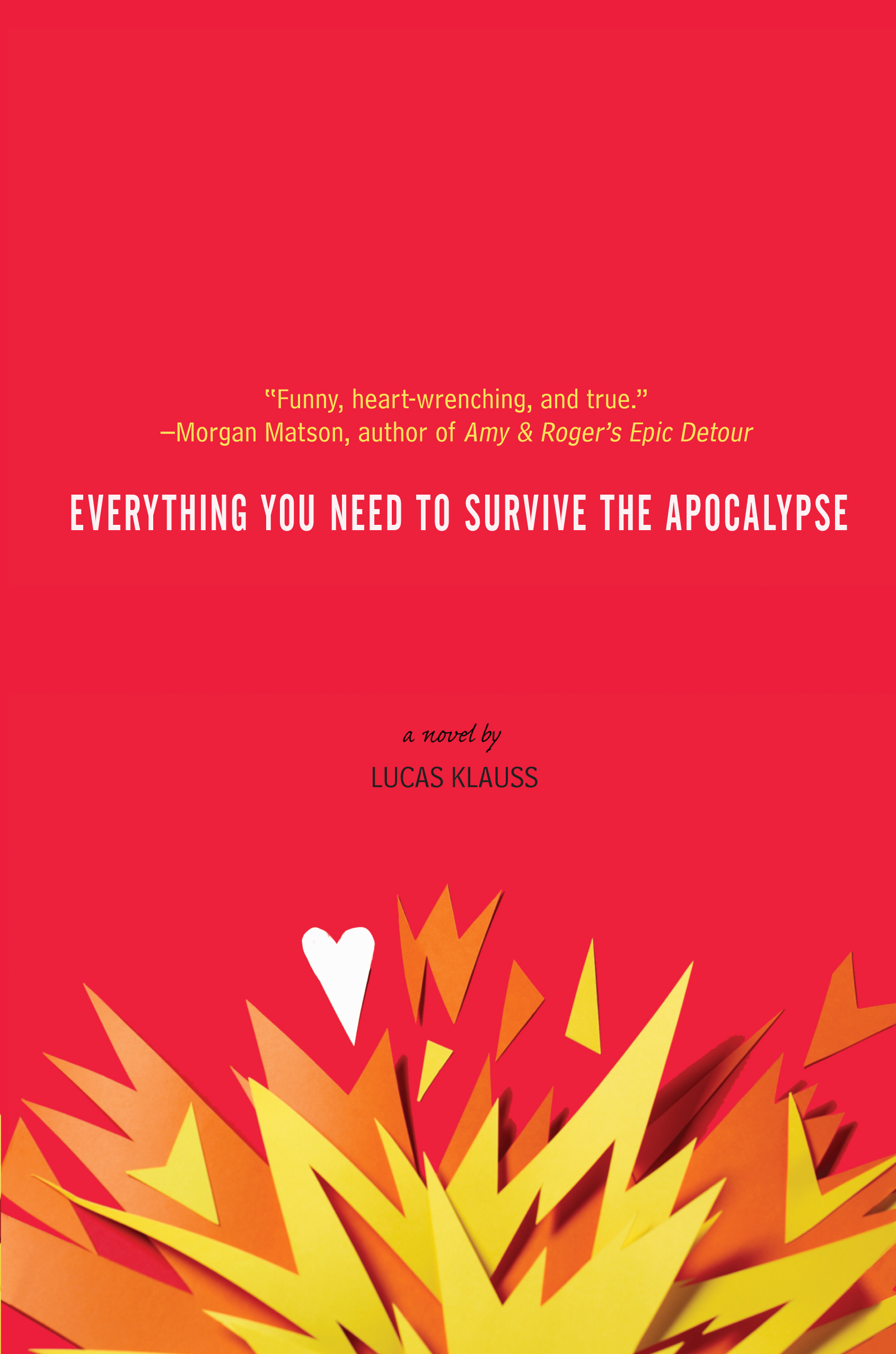 Everything You Need to Survive the Apocalypse

Everything You Need to Survive the Apocalypse