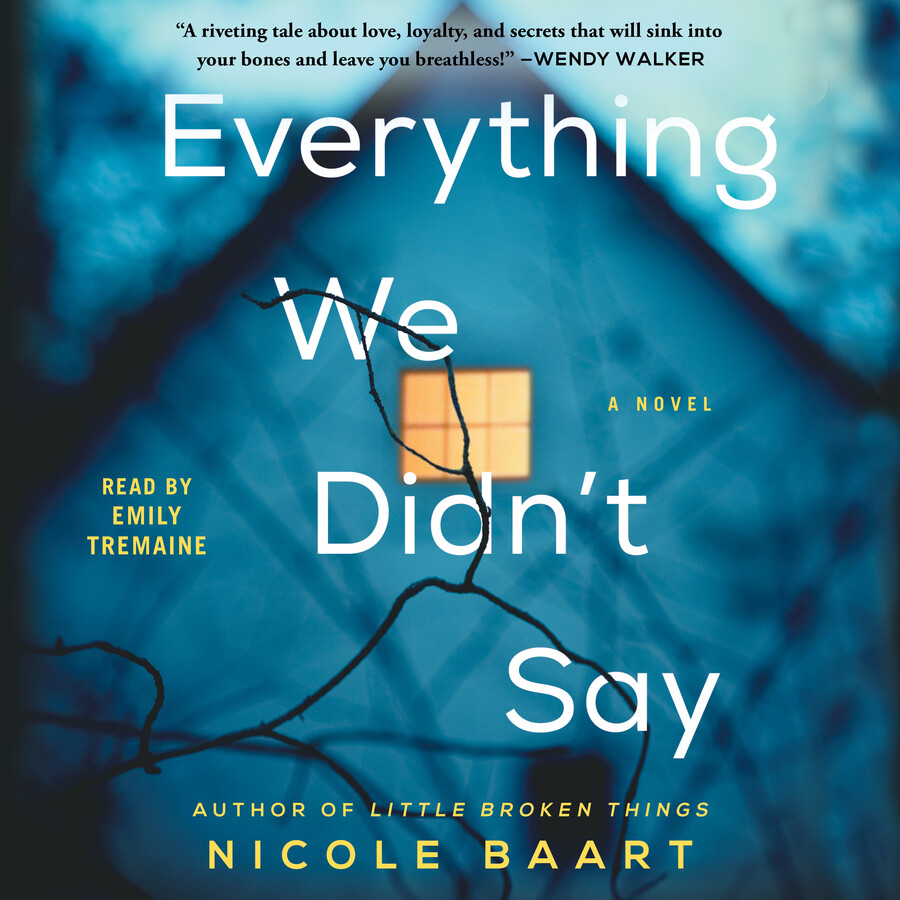 Everything We Didn't Say
By Nicole Baart
Read by Emily Tremaine

Everything We Didn't Say

Everything We Didn't Say