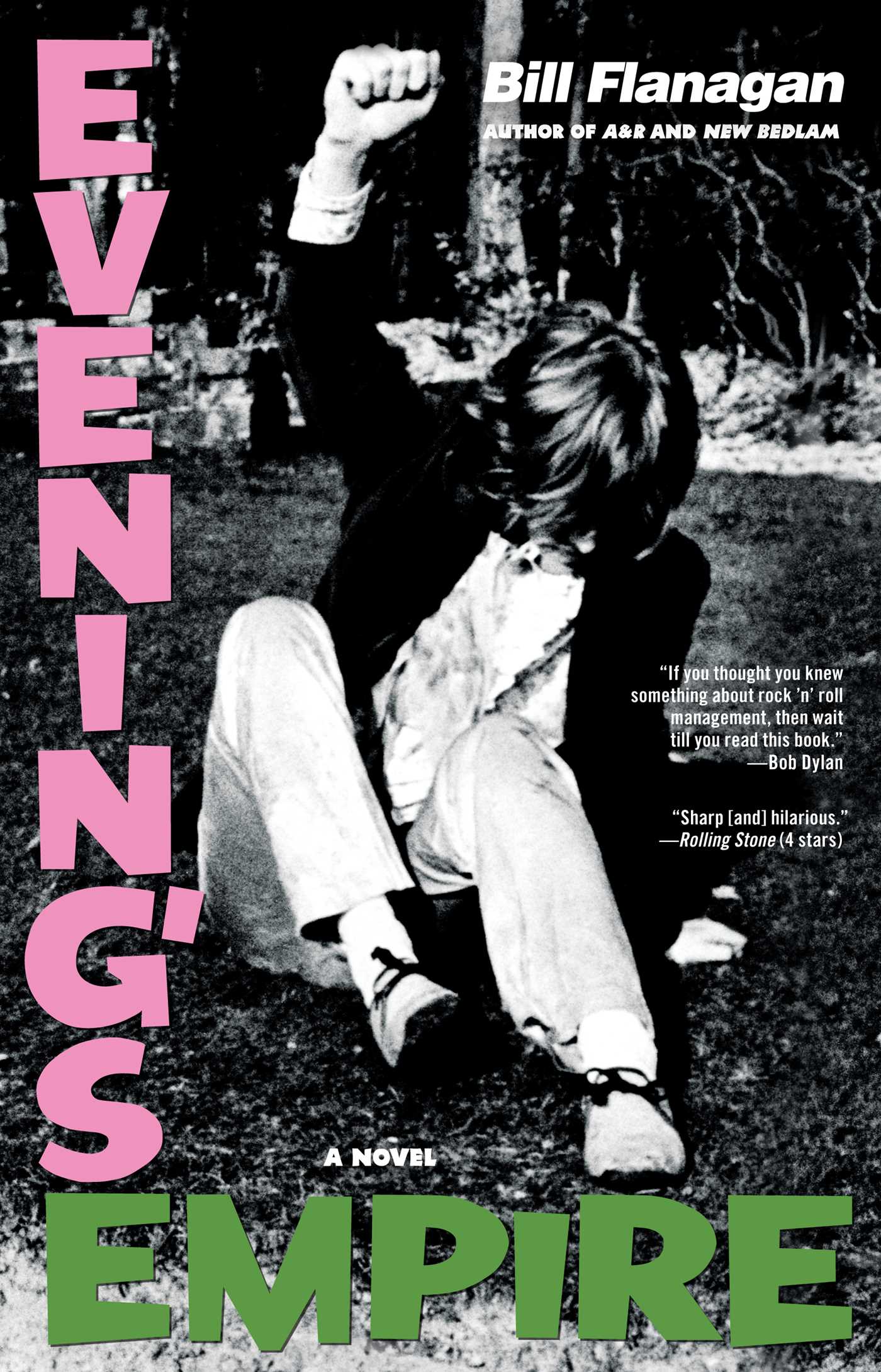 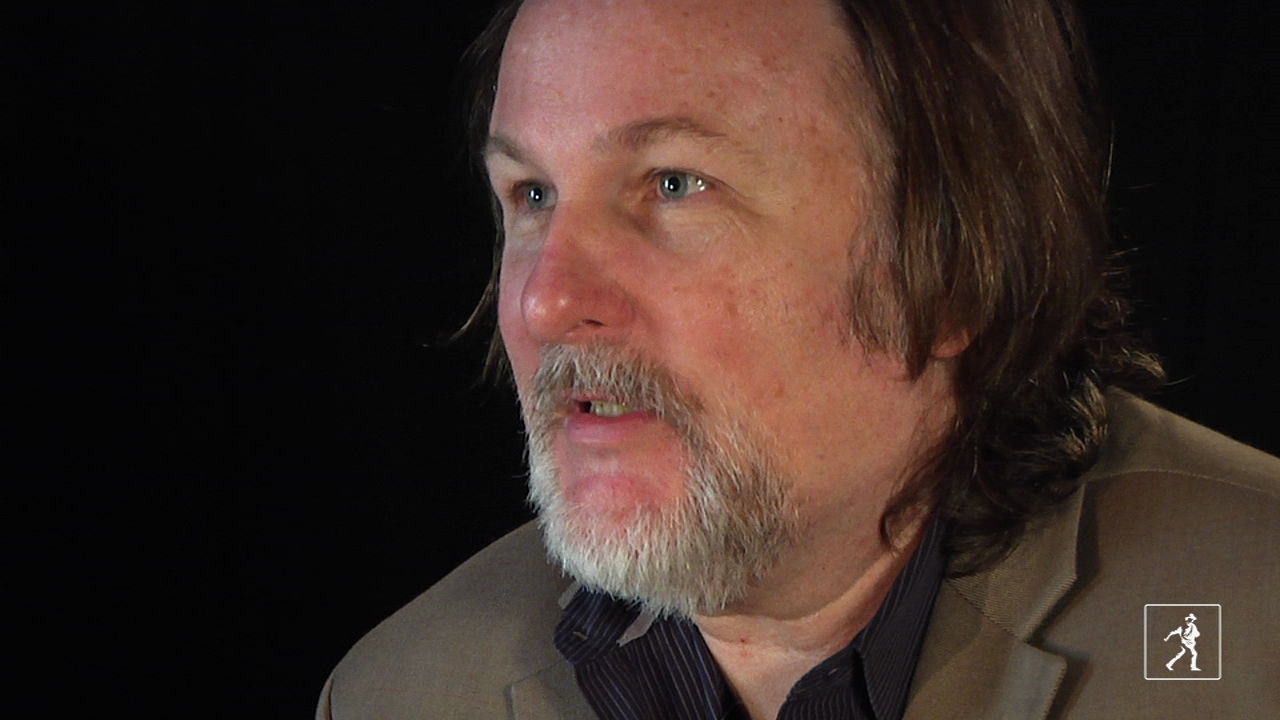 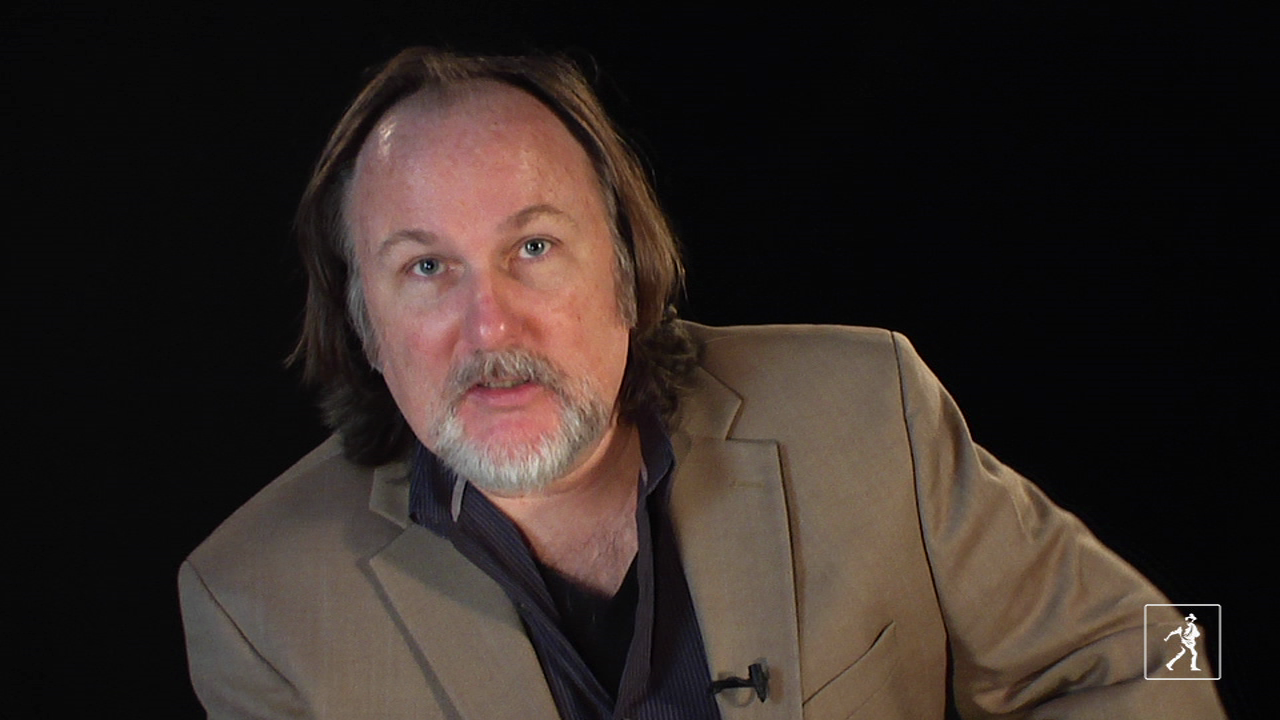 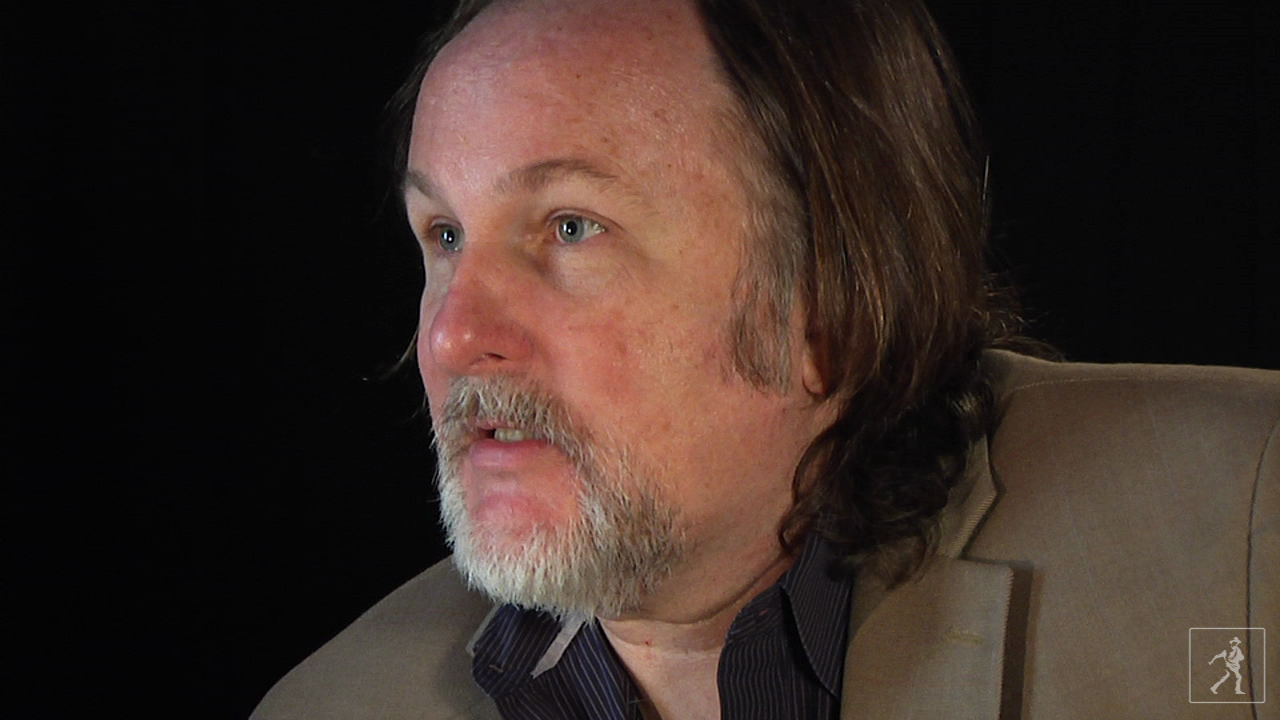 By Bill Flanagan
LIST PRICE $10.99
PRICE MAY VARY BY RETAILER

In England, and around the world, rock music is exploding—the Beatles have gone psychedelic, the Stones are singing "Ruby Tuesday," and the summer of love is approaching. For Jack Flynn, a newly minted young solicitor at a conservative firm, the rock world is of little interest—until he is asked to handle the legal affairs of Emerson Cutler, the seductive front man for an up-and-coming group of British boys with a sound that could take them all the way.

Thus begins Jack Flynn’s career with the Ravons, a forty-year journey through London in the sixties, Los Angeles in the seventies, New York in the eighties, into Eastern Europe, Africa, and across America, as Flynn tries to manage his clients through the highs of stardom, the has-been doldrums, sellouts, reunions, drug busts, bad marriages, good affairs, and all the temptations, triumphs, and vanities that complicate the businesses of music and friendship.

Spanning the decades and their shifting ideologies, from the wild abandon of the sixties to the cold realities of the twenty-first century, Evening’s Empire is filled with surprising, sharply funny, and perceptive riffs on fame, culture, and world events. A firsthand observer and remarkable storyteller, author Bill Flanagan has created an epic of rock-and-roll history that is also the life story of a generation. 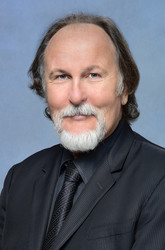 Bill Flanagan is an American author, television producer and radio host. He wrote the novels A&R, New Bedlam, and Evening’s Empire, the nonfiction books Written in My Soul and U2 at the End of the World, and the humor collection Last of the Moe Haircuts. Flanagan hosts the Sirius XM radio shows Northern Songs and Flanagan’s Wake and contributes essays to CBS Sunday Morning. He created and produced the TV series Storytellers and Crossroads and has worked on series and specials for NBC, ABC, HBO, MTV, Nickelodeon, PBS, the Sundance Channel, and Showtime. Flanagan has written for Spy Magazine, Rolling Stone, Vanity Fair, Esquire, GQ, Air Mail, Men’s Journal, and The New York Times. He wrote the 2020 film Jimmy Carter: Rock and Roll President.

By Bill Flanagan
LIST PRICE $10.99
PRICE MAY VARY BY RETAILER