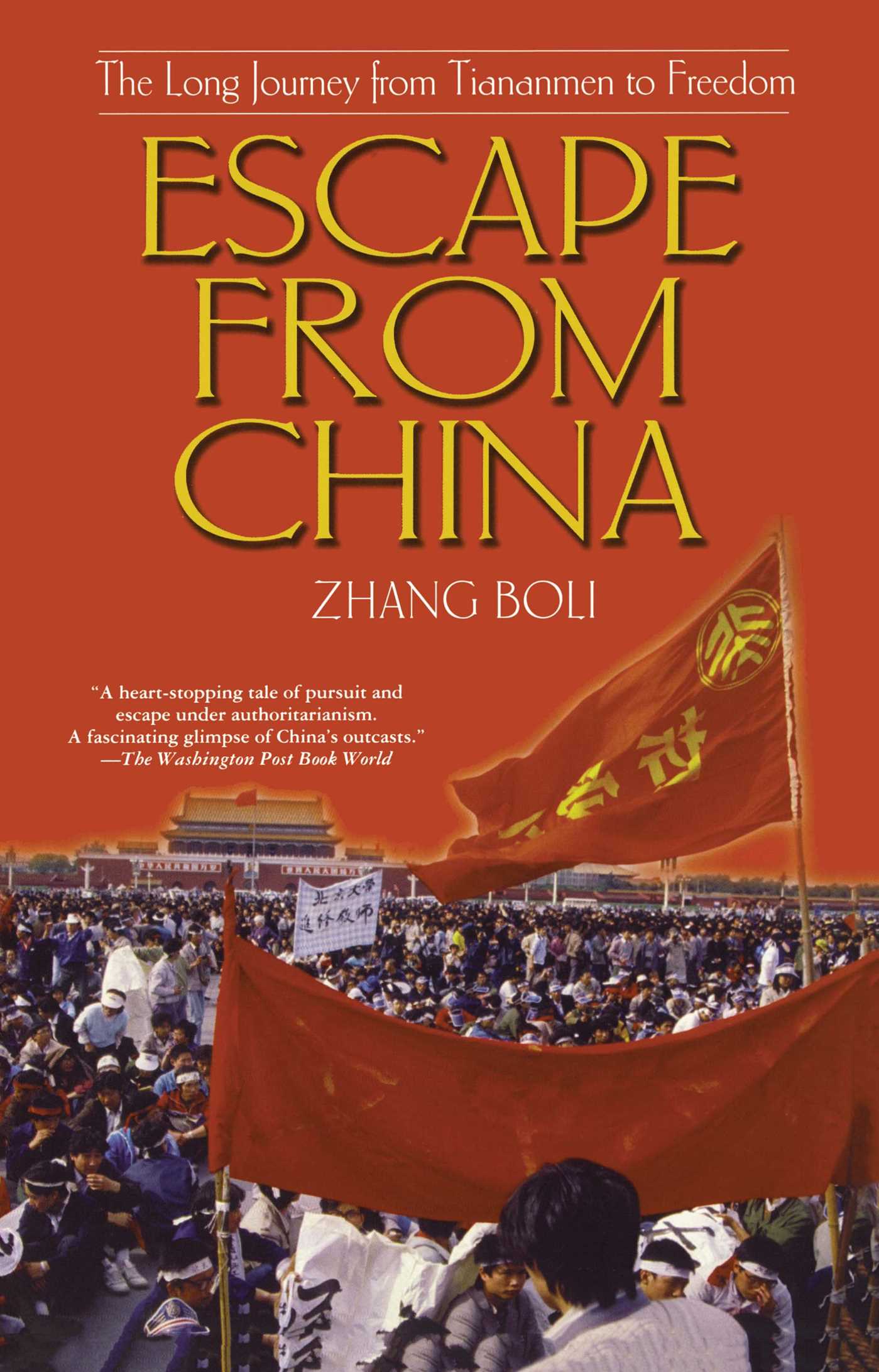 The Long Journey From Tiananmen to Freedom

By Zhang Boli
LIST PRICE $18.99
PRICE MAY VARY BY RETAILER

The Long Journey From Tiananmen to Freedom

By Zhang Boli
LIST PRICE $18.99
PRICE MAY VARY BY RETAILER