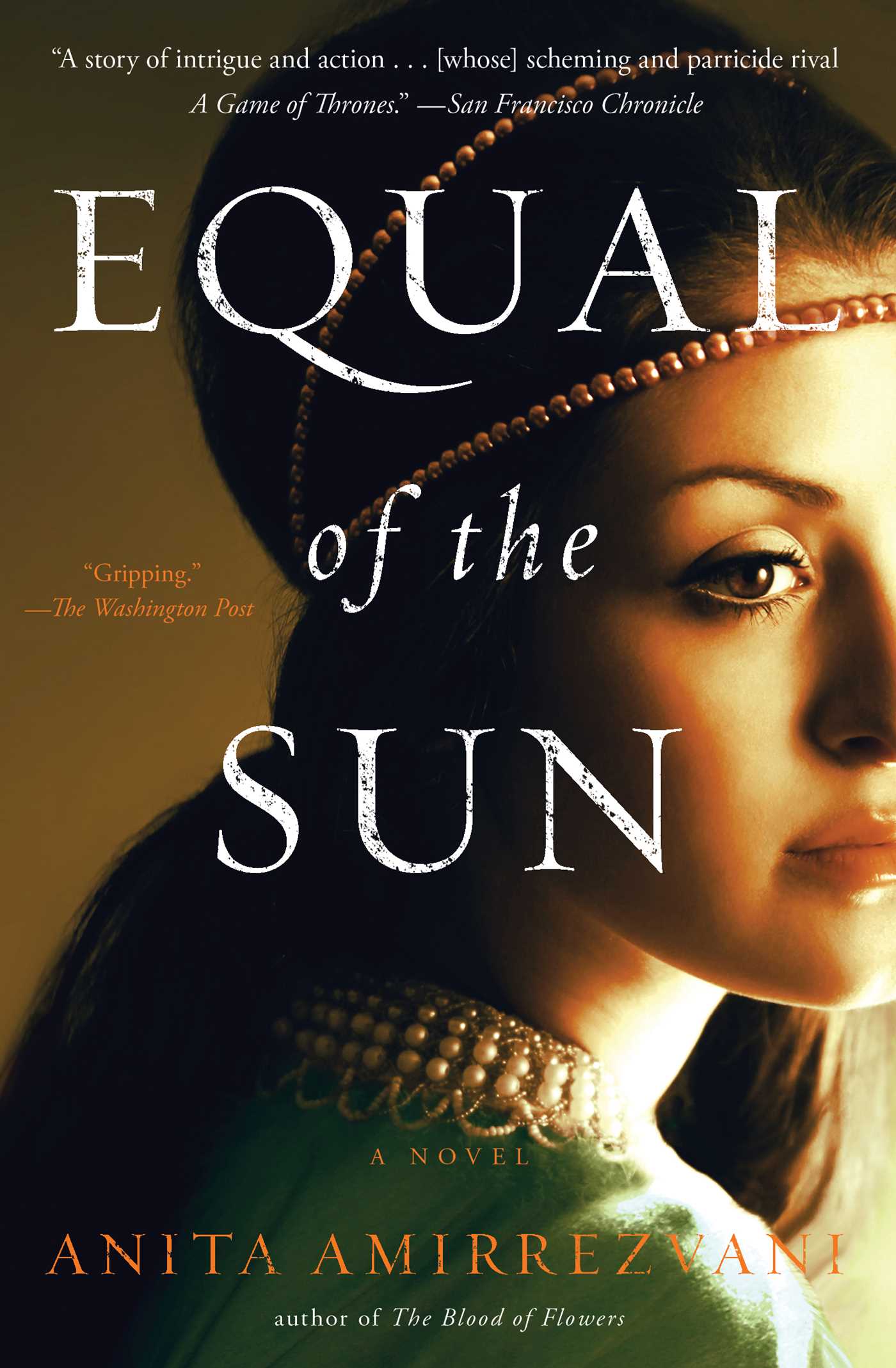 Equal of the Sun

Equal of the Sun