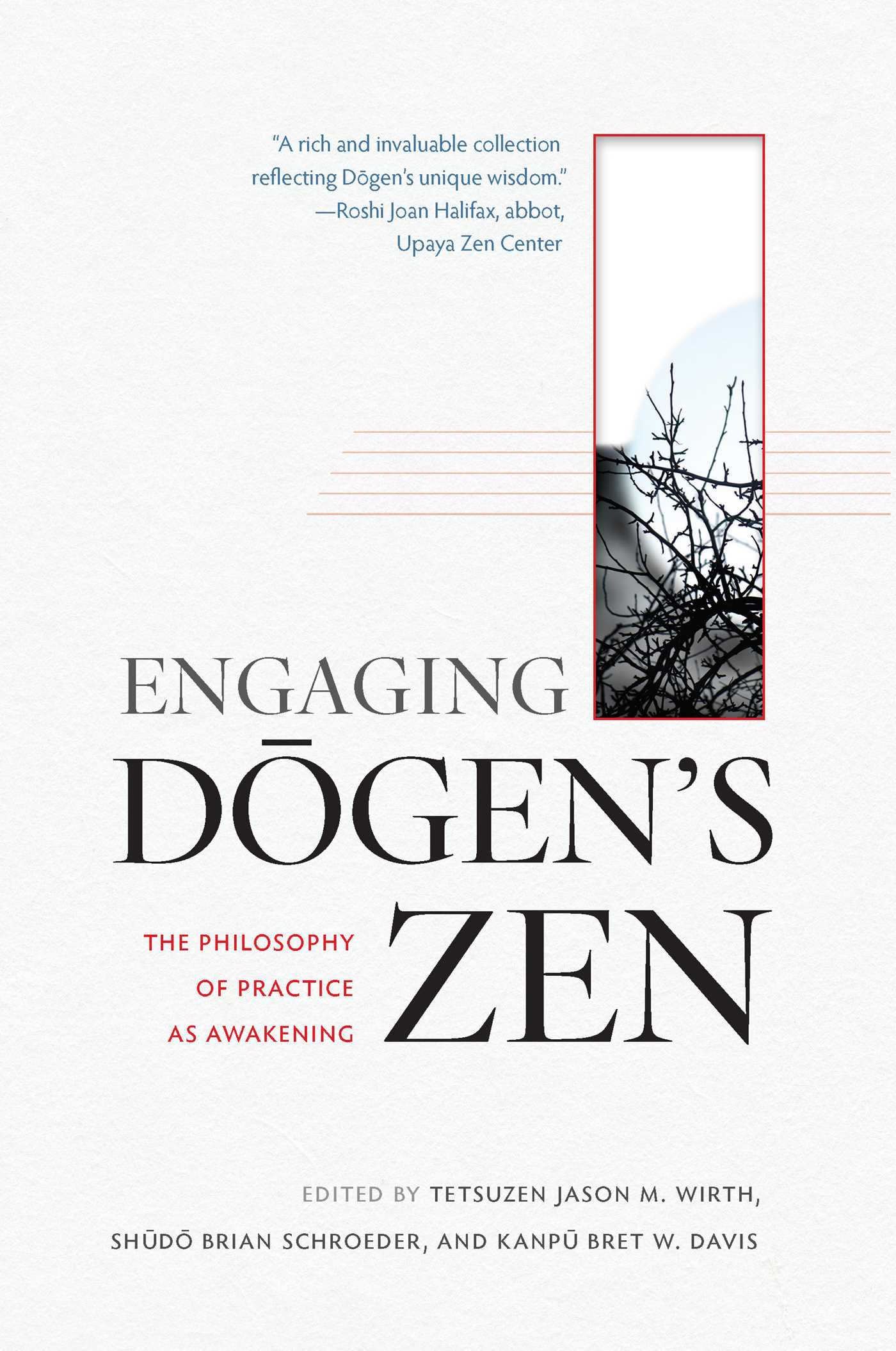 The Philosophy of Practice as Awakening

How are the teachings of a thirteenth-century master relevant today? Twenty contemporary writers unpack Dogen's words and show how we can still find meaning in his teachings.

Zen Master Dogen, the thirteenth-century founder of Japanese Soto Zen Buddhism, is widely regarded as one of the world’s most remarkable spiritual thinkers. Dogen influence on both Japanese and Western Zen Buddhism cannot be overstated. His writings, emphasizing the nonduality of practice and enlightenment are vastly subtle, endlessly sophisticated—and renownedly challenging to read on one’s own.

This unique collection of essays opens up for the reader new pathways for connecting to and making use of Dogen's powerful teachings. Some of Soto Zen’s leading scholars and practitioners offer a masterfully guided tour of Dogen’s writings, organized around two key texts: Shushogi, which is a classical distillation of the whole of Dogen’s teachings, and Fukanzazengi, Dogen universal instructions for Zen meditation. Along the way, the reader will gain an enriched understanding of the Zen practice and realization, of shikantaza or “just sitting,” and of the essence of Mahayana Buddhism—and a much deeper appreciation of this peerless master.

“Engaging Dogen's Zen is a wonderful collection of essays inquiring into the meaning of Dogen’s teaching and practice in the twentieth-first century, written by a number of sincere practitioner-scholars engaged in an examination of Shushogi and Fukanzazengi. I recommend this book to all Zen practitioners and all people who are interested in Buddhism and spirituality presently and in the future.”

“The right foot of mental clarity rests on the left thigh of continuous practice. The left foot of poised engagement rests on the right thigh of tradition. Even while “just sitting,” Dogen says we can walk the Way of the Buddhas. The remarkable essays in this volume, all personal expressions of thoughtful practice and compassionate engagement, collectively serve as a field guide to that Way, bringing philosophical insight, experience, and discipline to what Dogen called the “oneness of bodymind,” the true sense of feeling whole.”

The Philosophy of Practice as Awakening