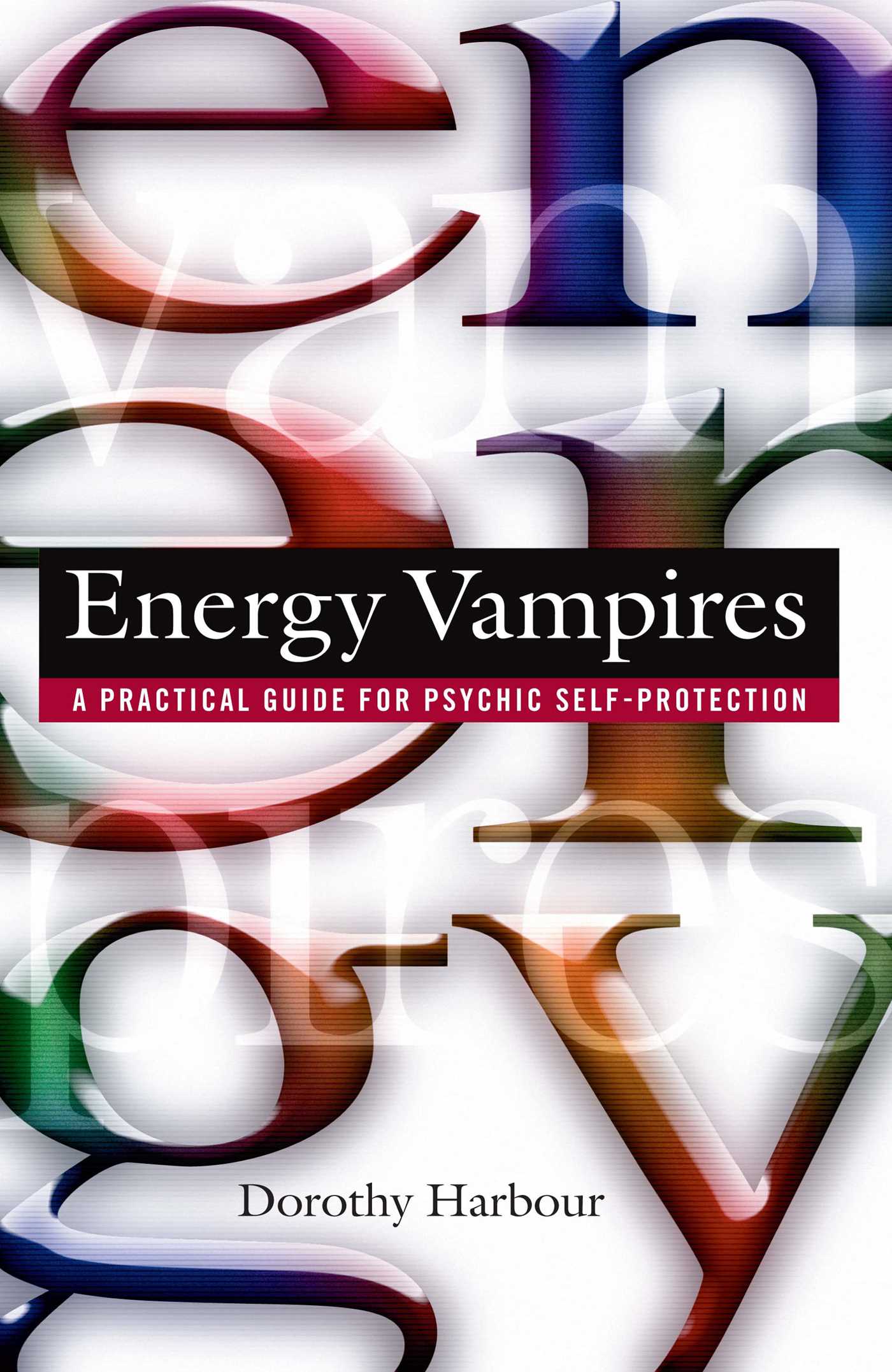 A Practical Guide for Psychic Self-protection

A Practical Guide for Psychic Self-protection