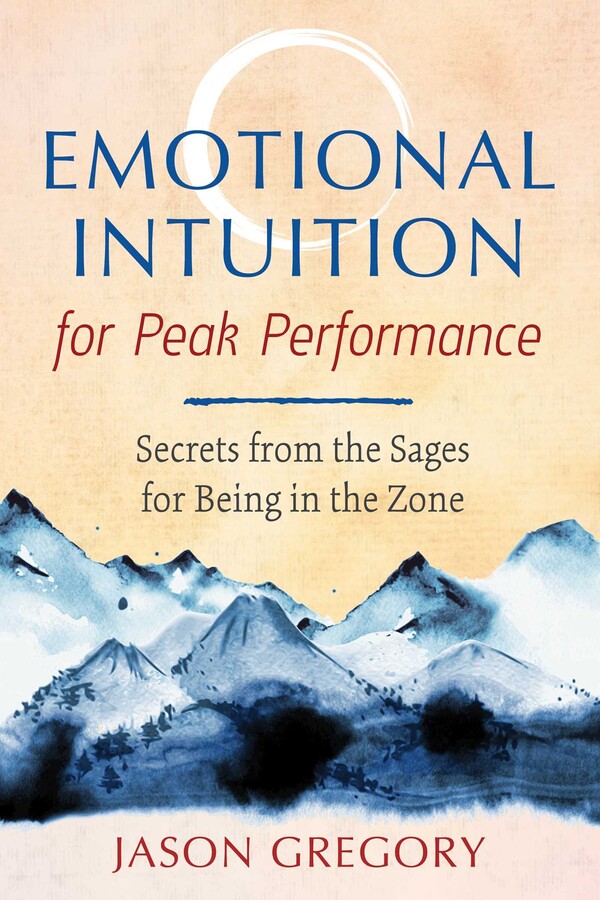 Secrets from the Sages for Being in the Zone

Secrets from the Sages for Being in the Zone