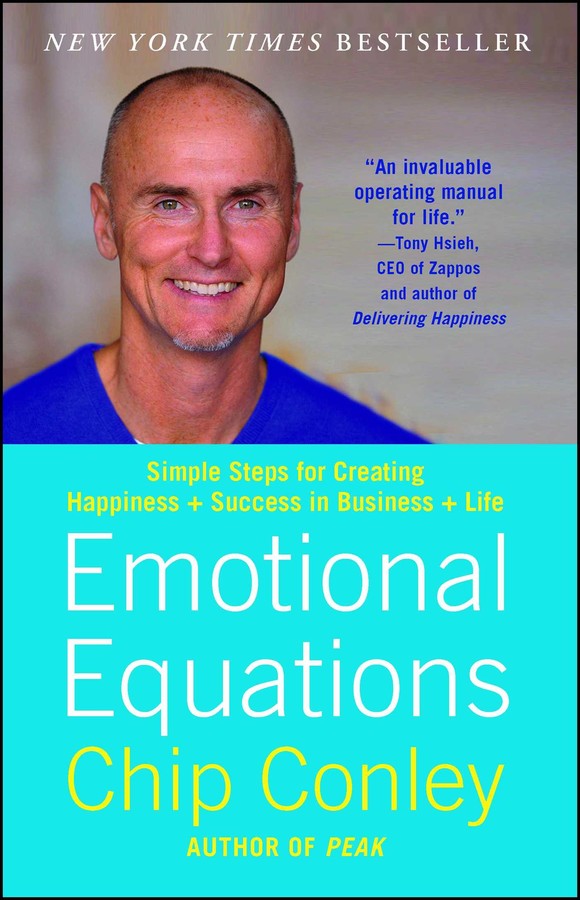 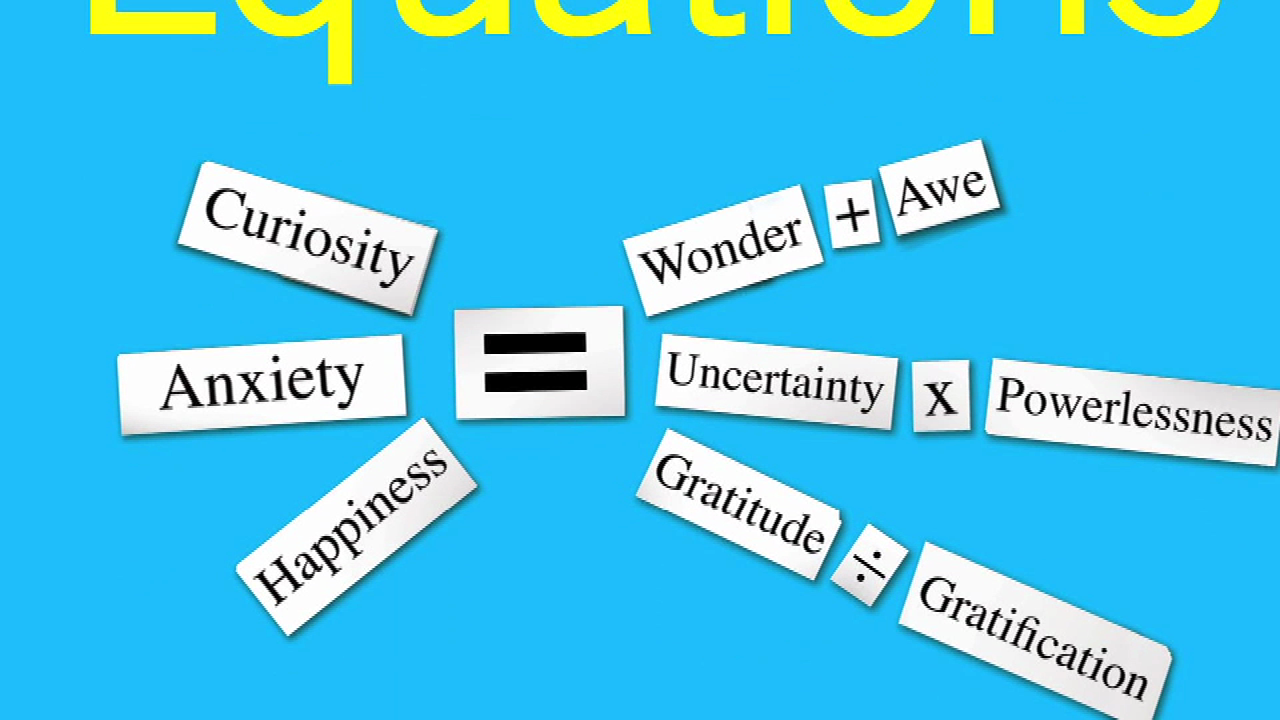 Preventing Our Emotions From Getting the Best of Us 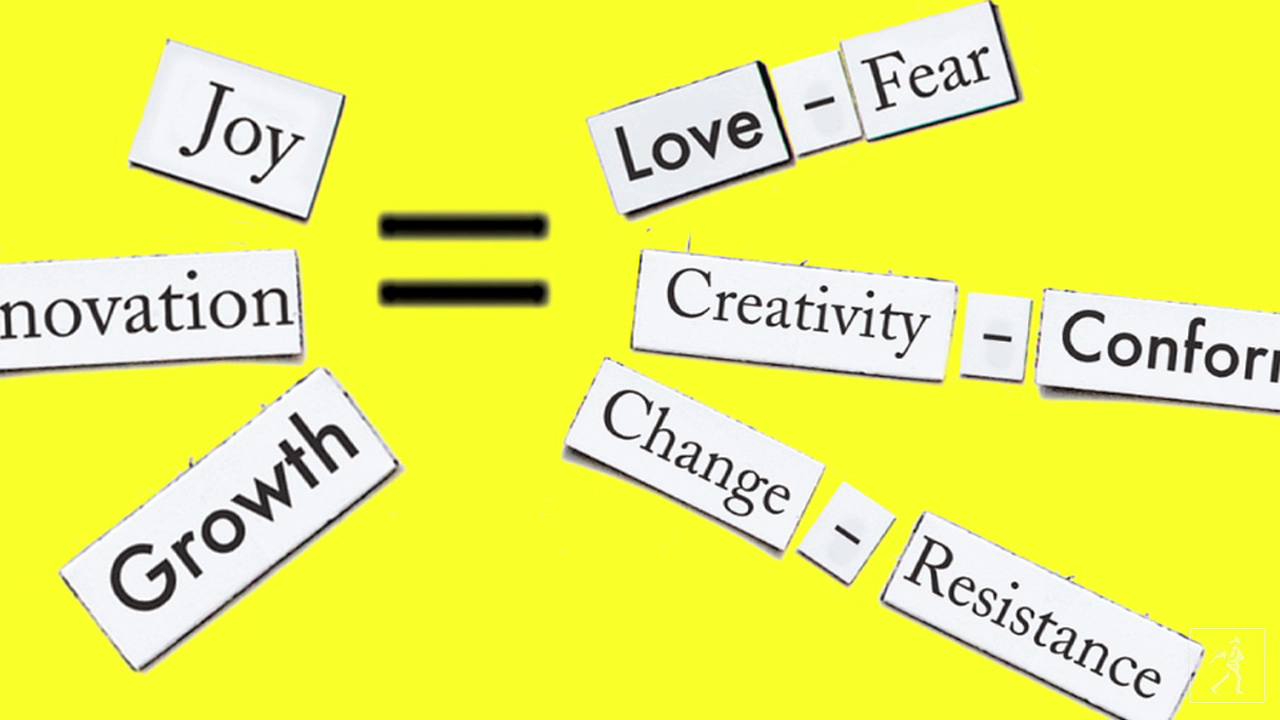