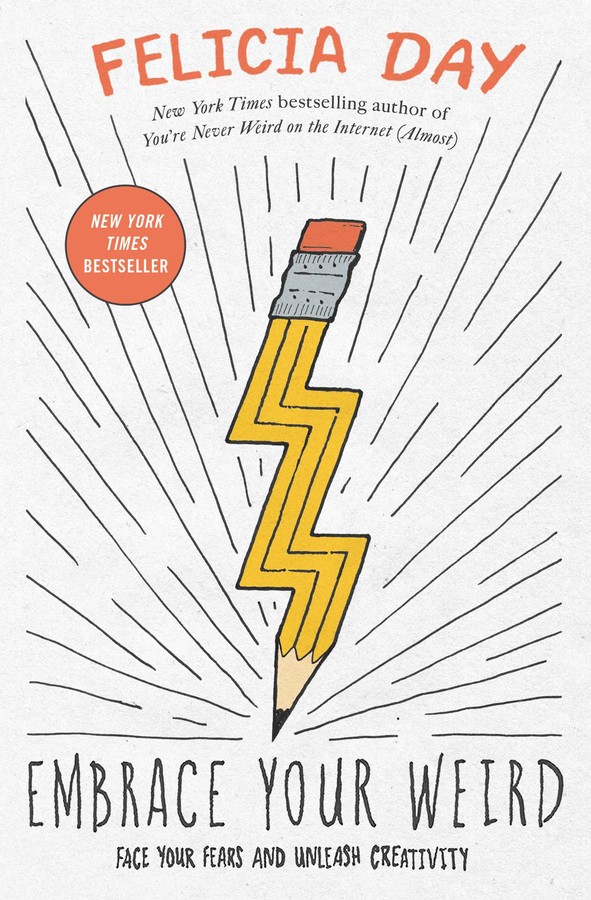 Face Your Fears and Unleash Creativity

Face Your Fears and Unleash Creativity