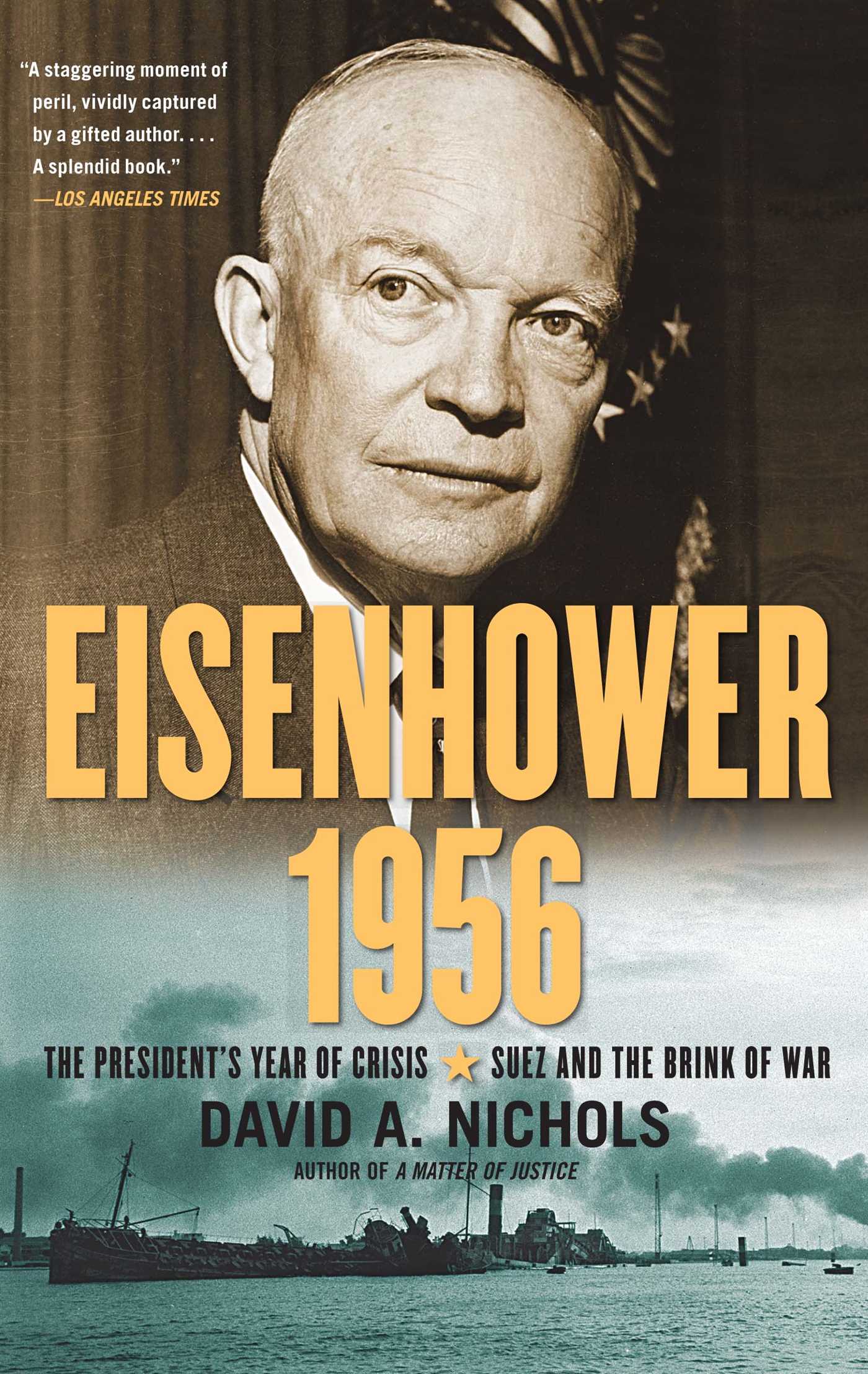 The President's Year of Crisis--Suez and the Brink of War

The President's Year of Crisis--Suez and the Brink of War