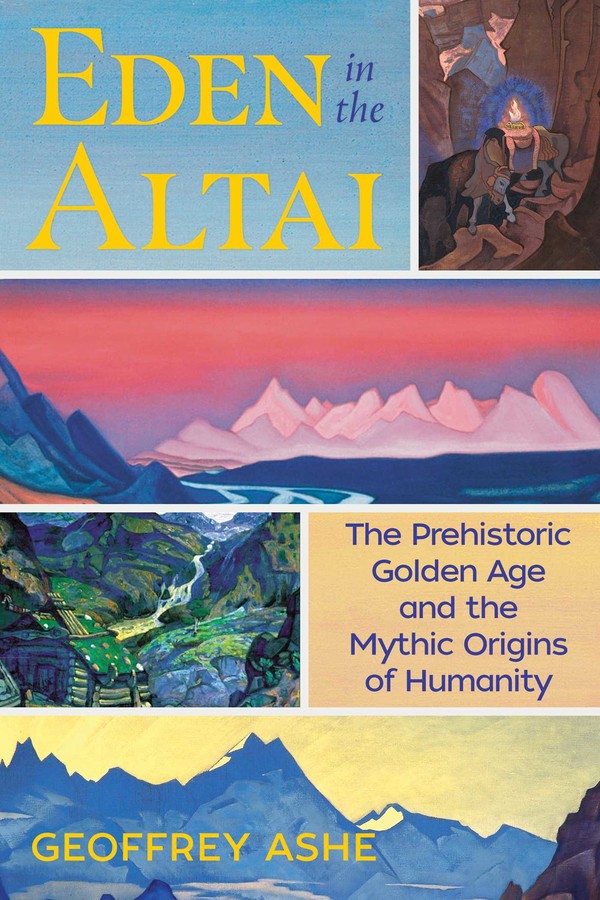 Eden in the Altai

The Prehistoric Golden Age and the Mythic Origins of Humanity

Eden in the Altai

The Prehistoric Golden Age and the Mythic Origins of Humanity