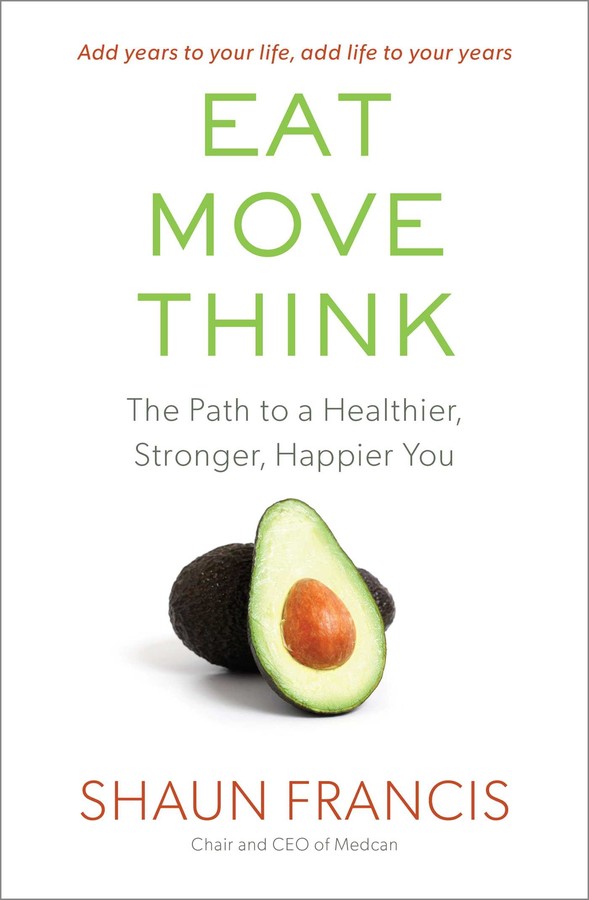 The Path to a Healthier, Stronger, Happier You

The Path to a Healthier, Stronger, Happier You