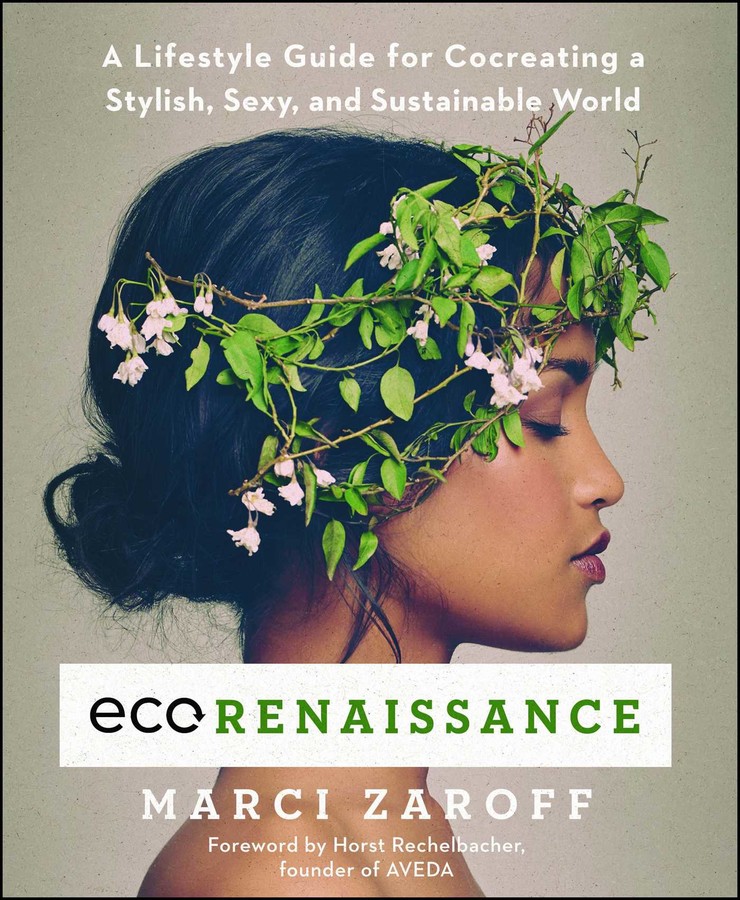 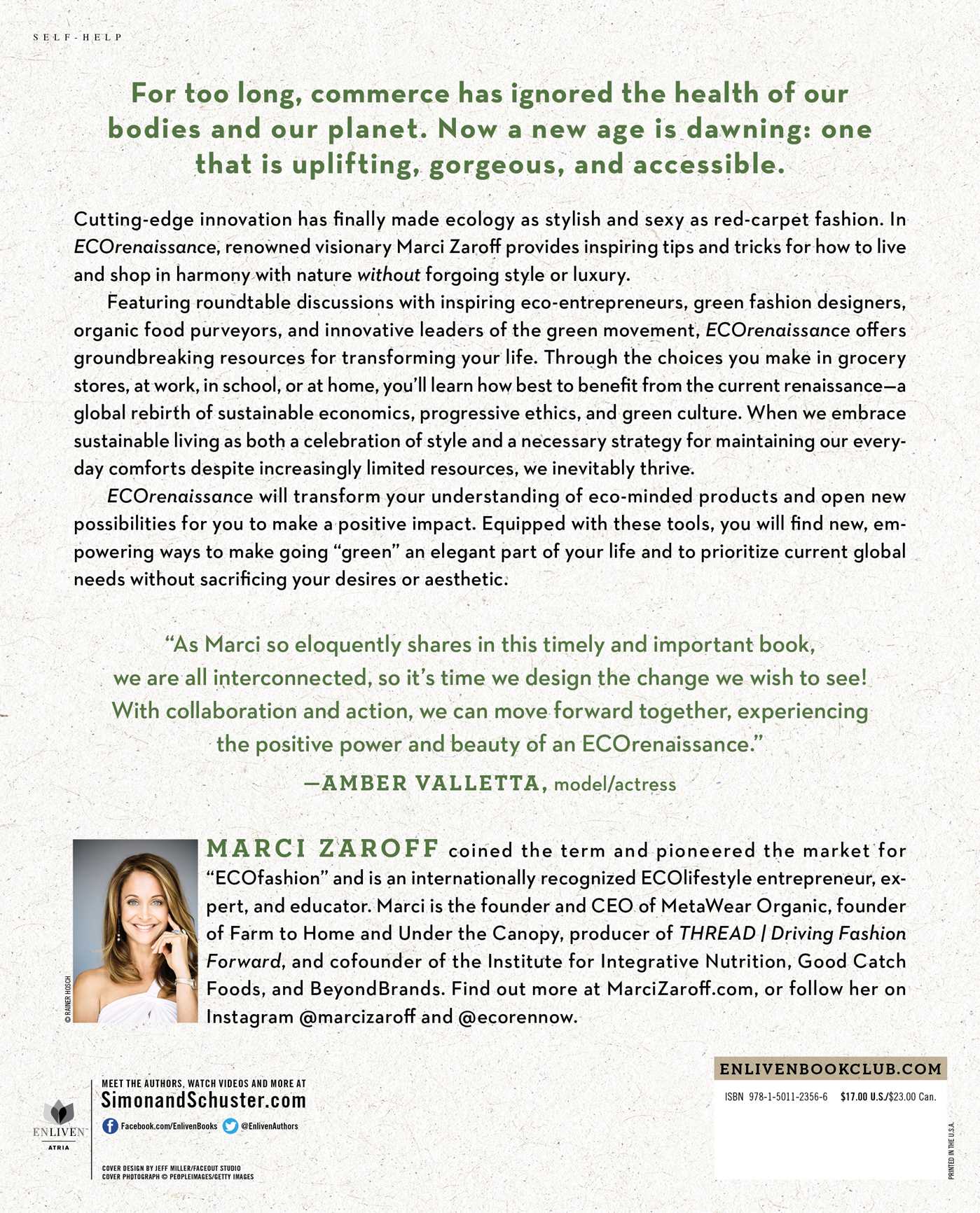 A Lifestyle Guide for Cocreating a Stylish, Sexy, and Sustainable World

A Lifestyle Guide for Cocreating a Stylish, Sexy, and Sustainable World