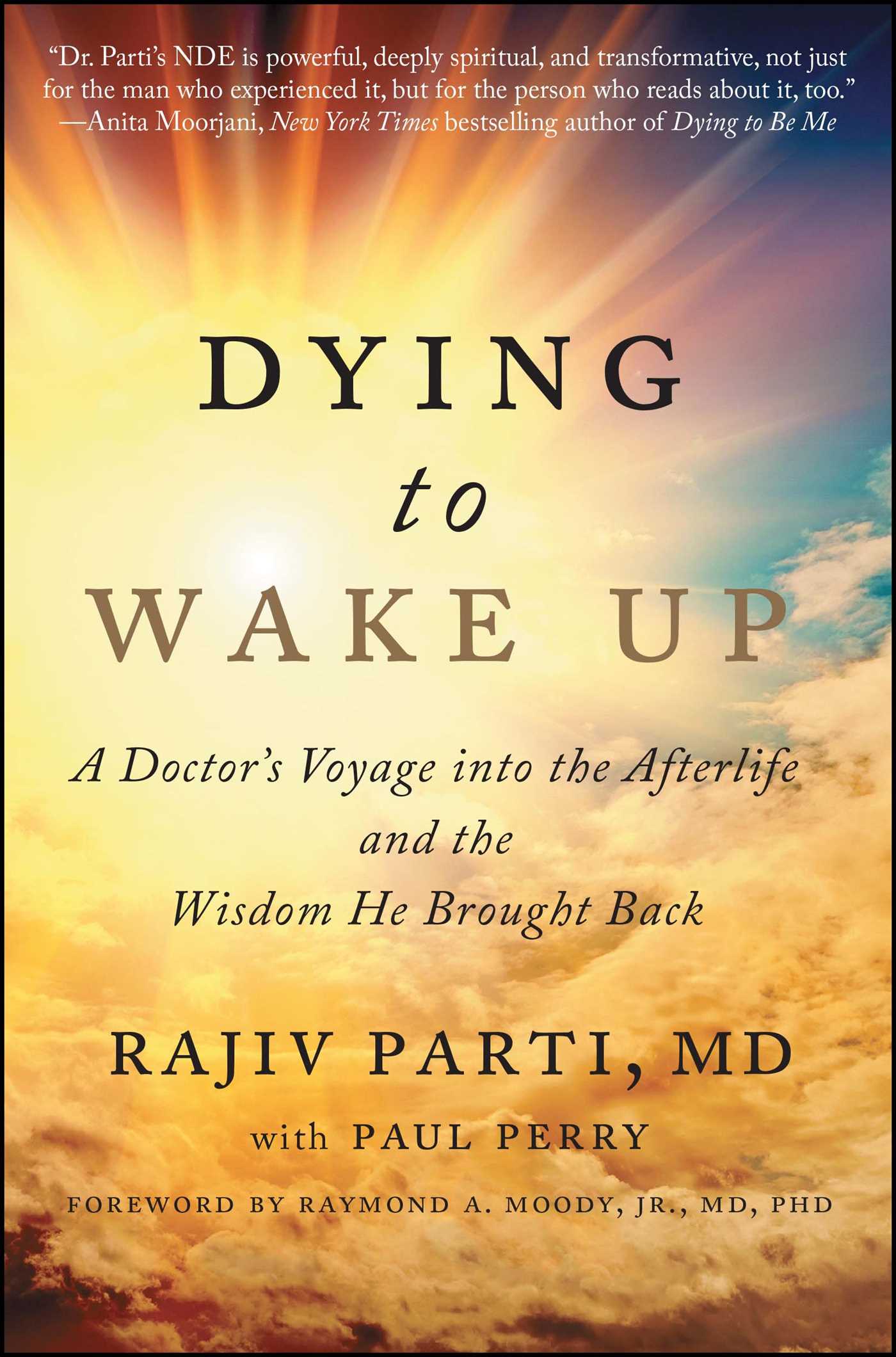 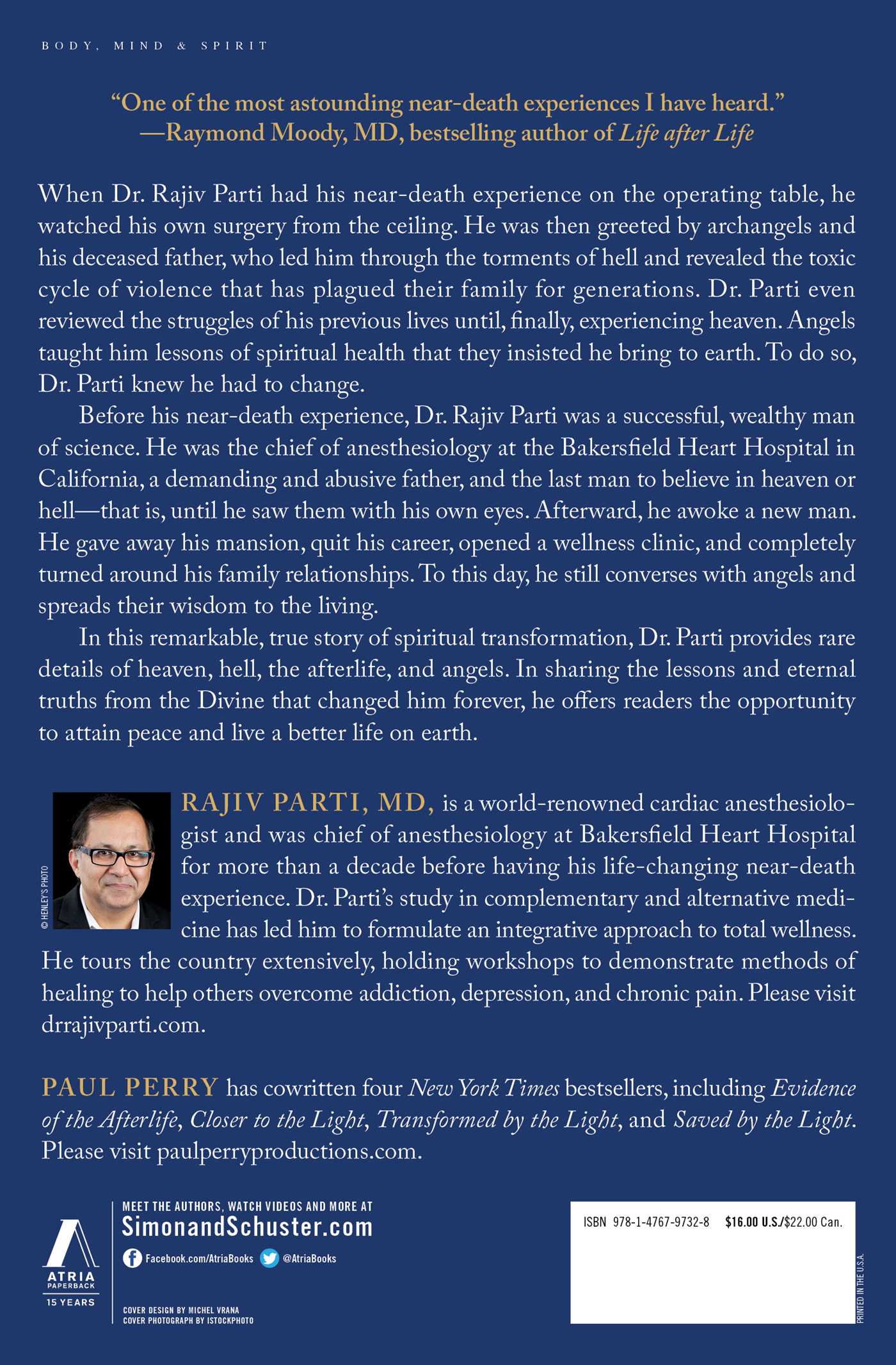 Dying to Wake Up
By Rajiv Parti
Foreword by Raymond Moody Jr. / Read by Steve West / With Paul Perry

Dying to Wake Up

Dying to Wake Up