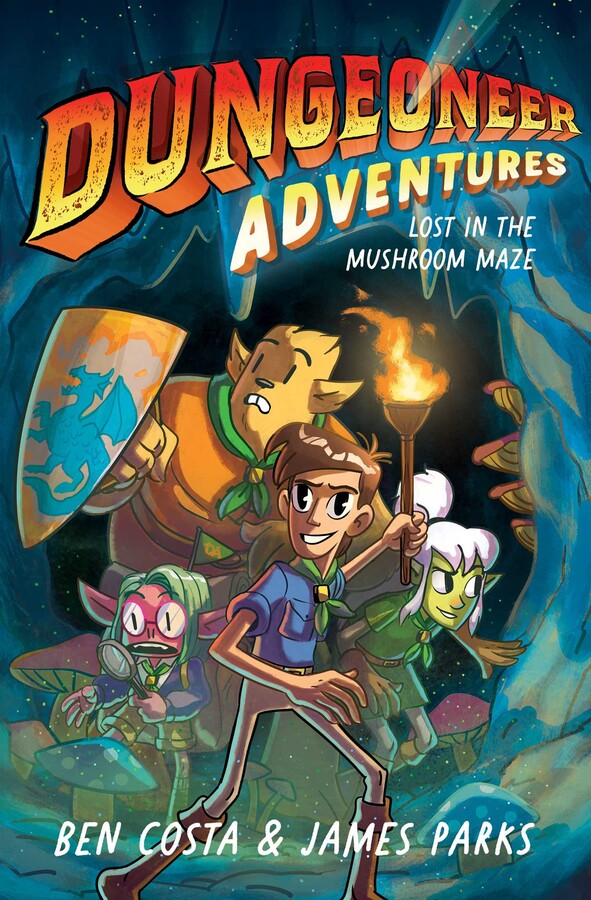 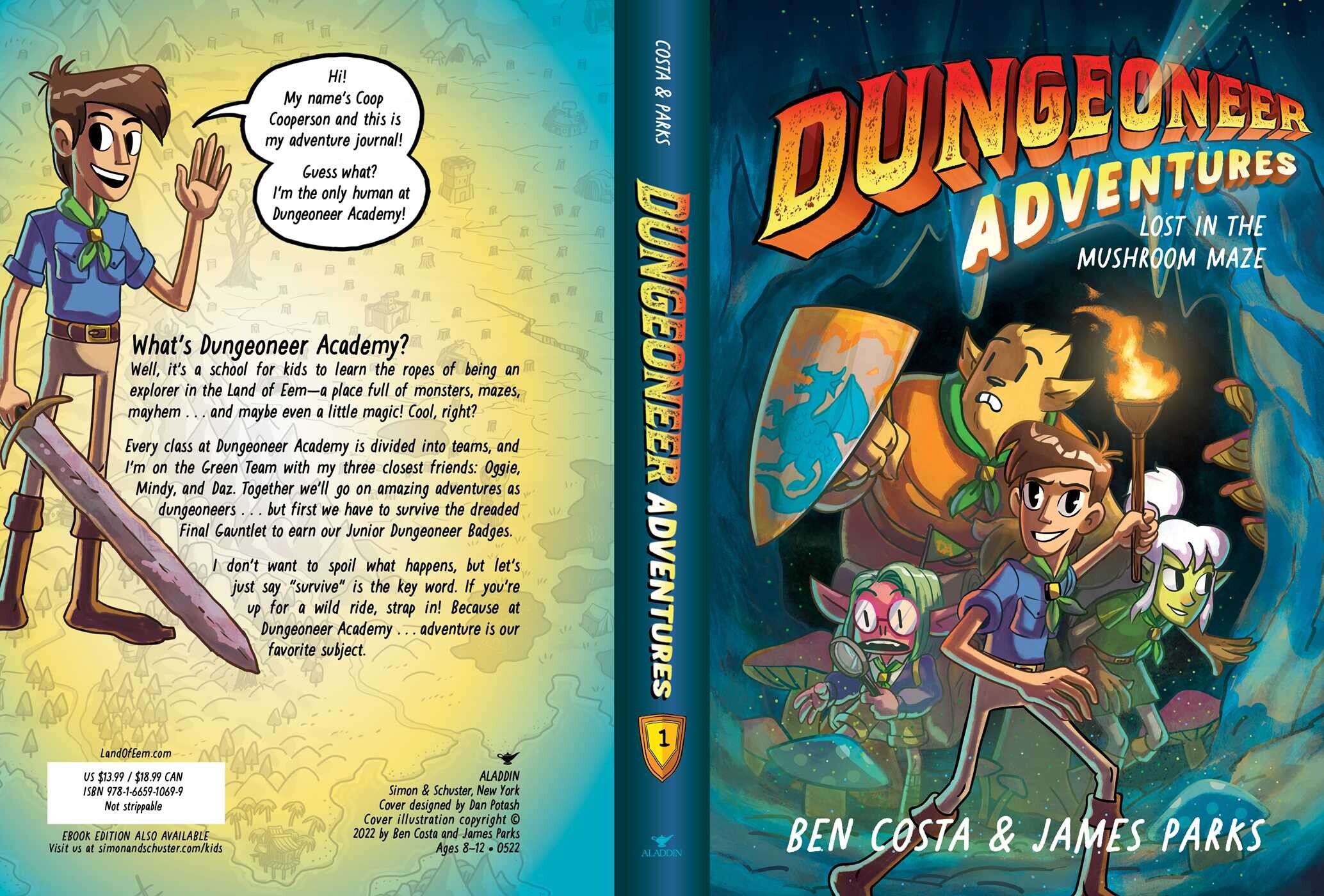 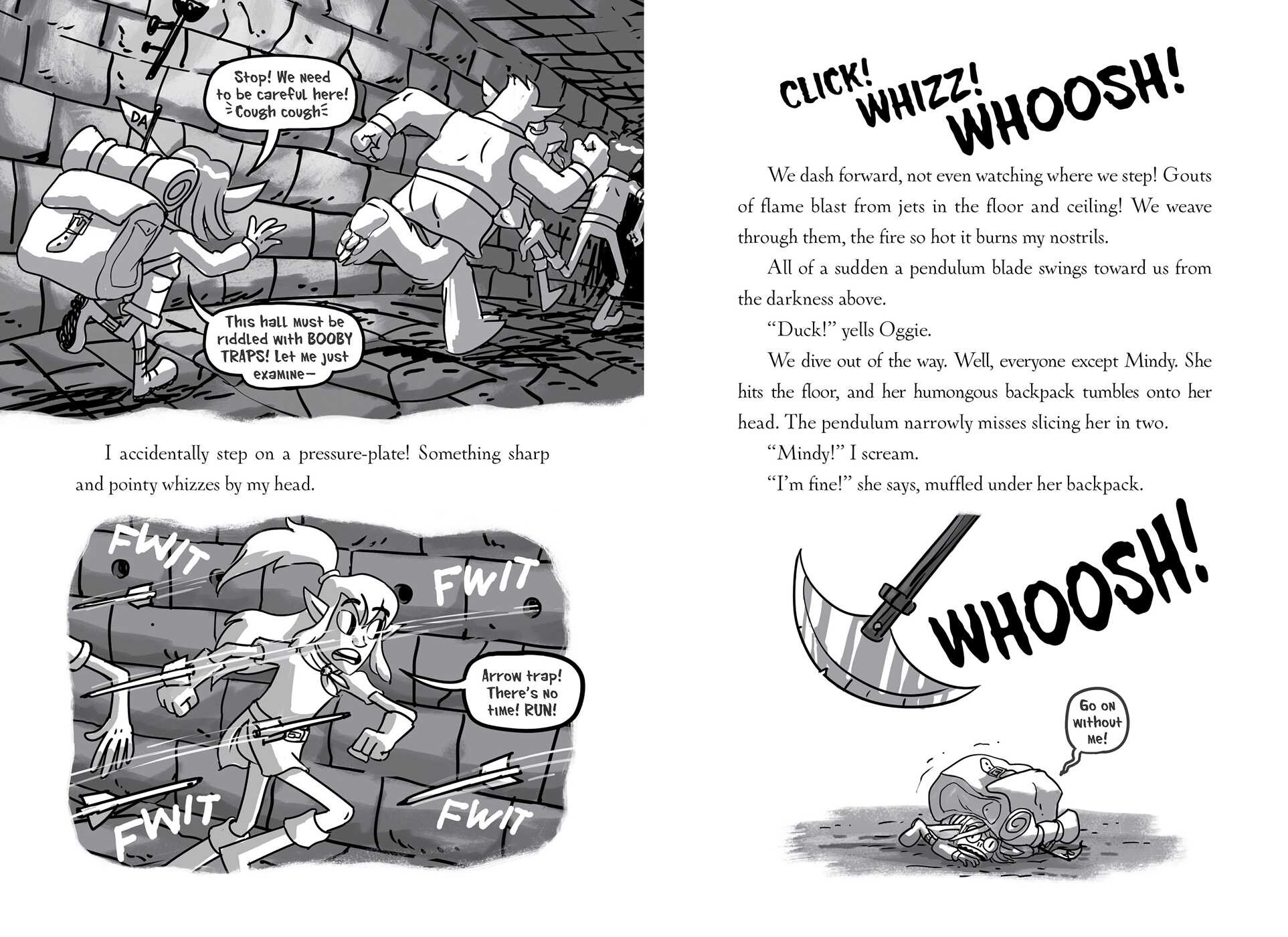 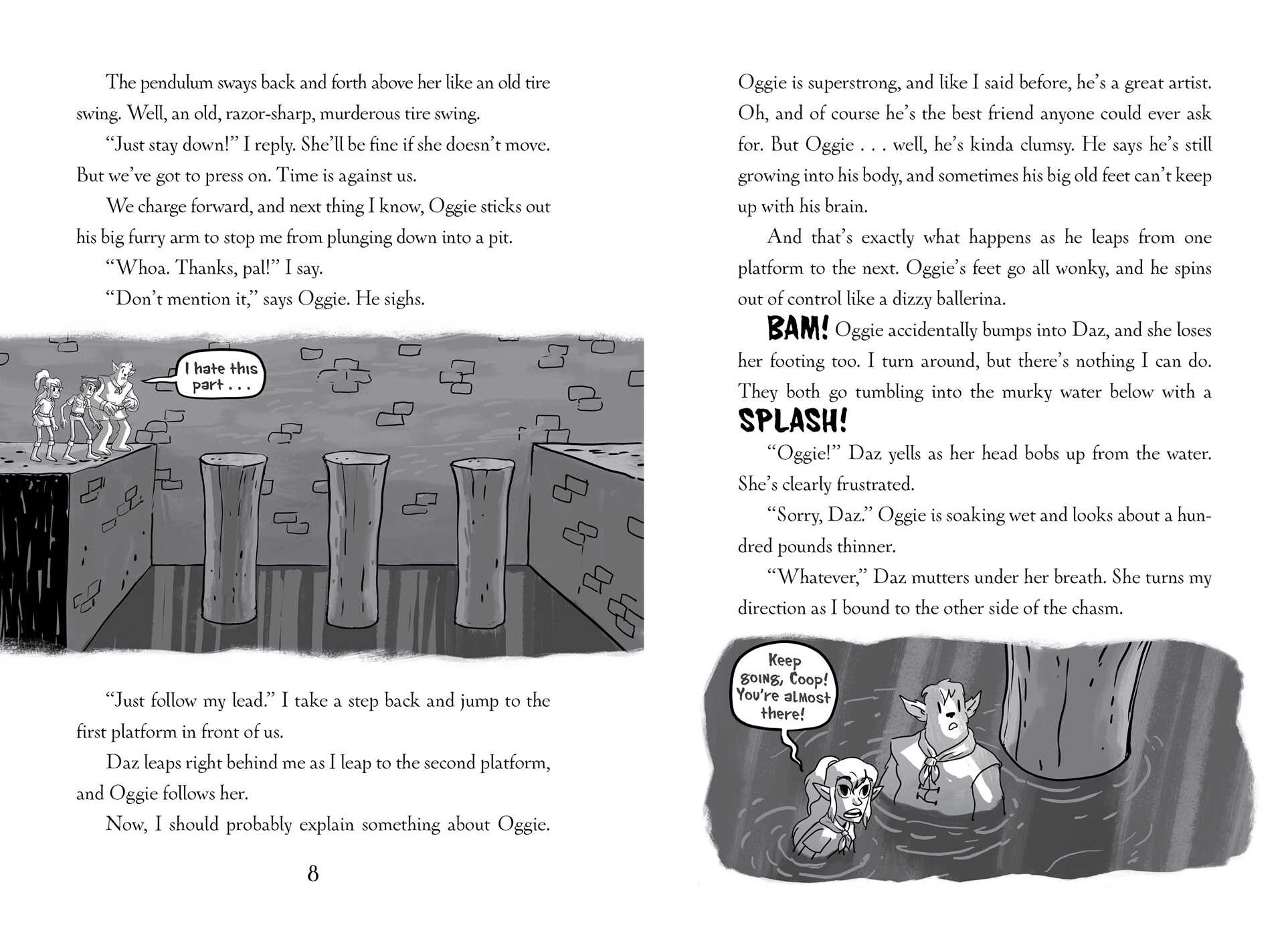 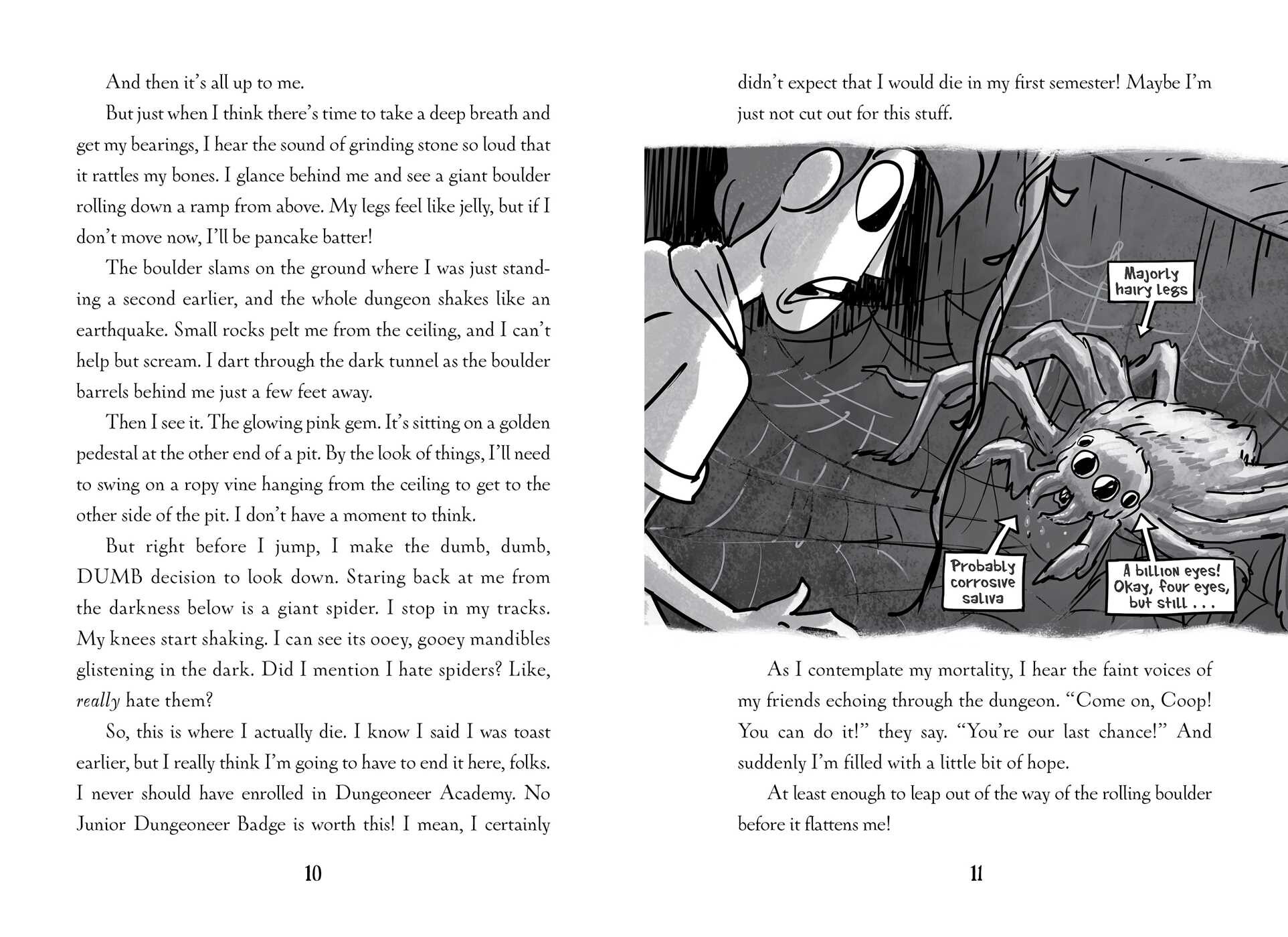 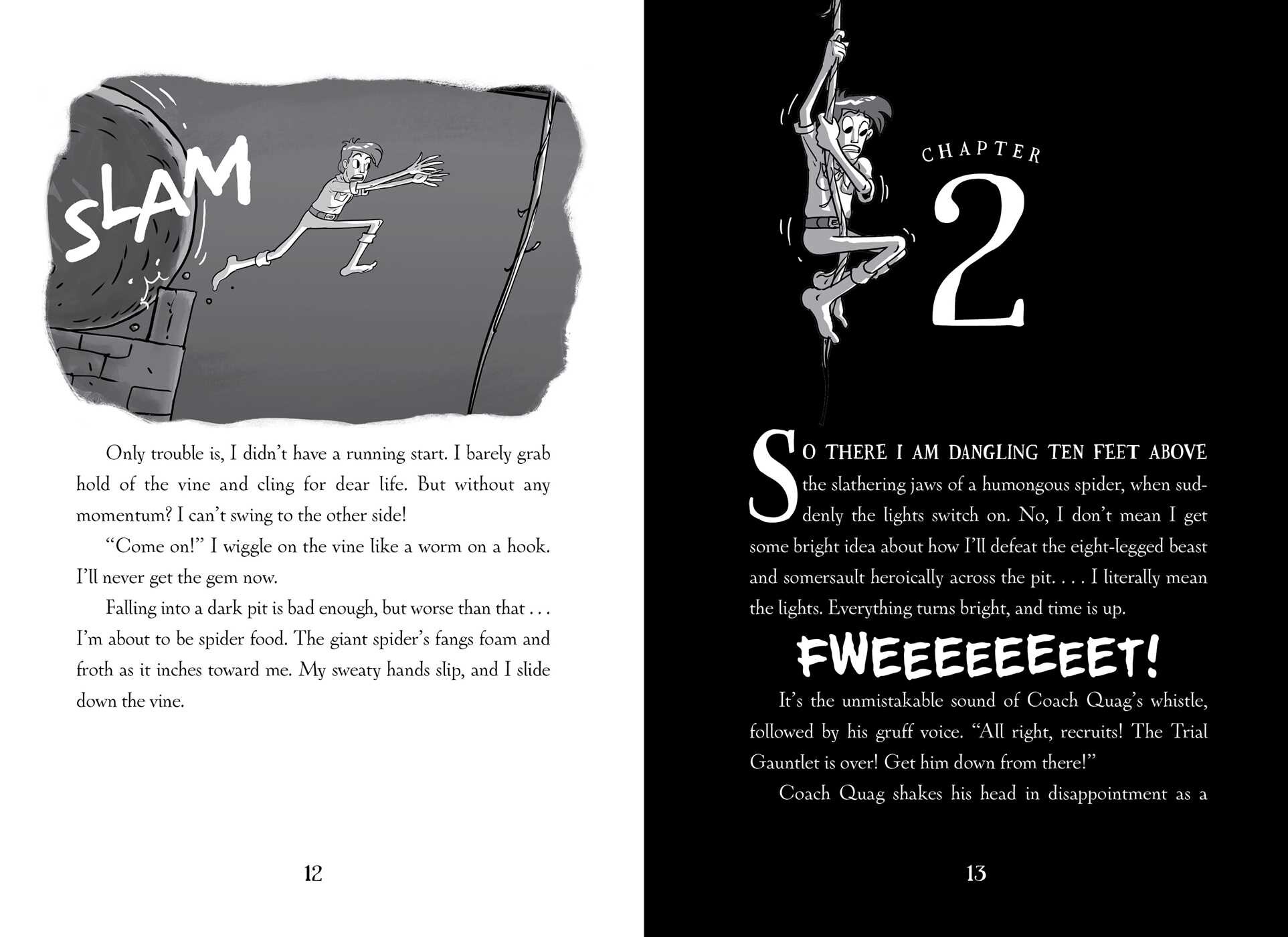 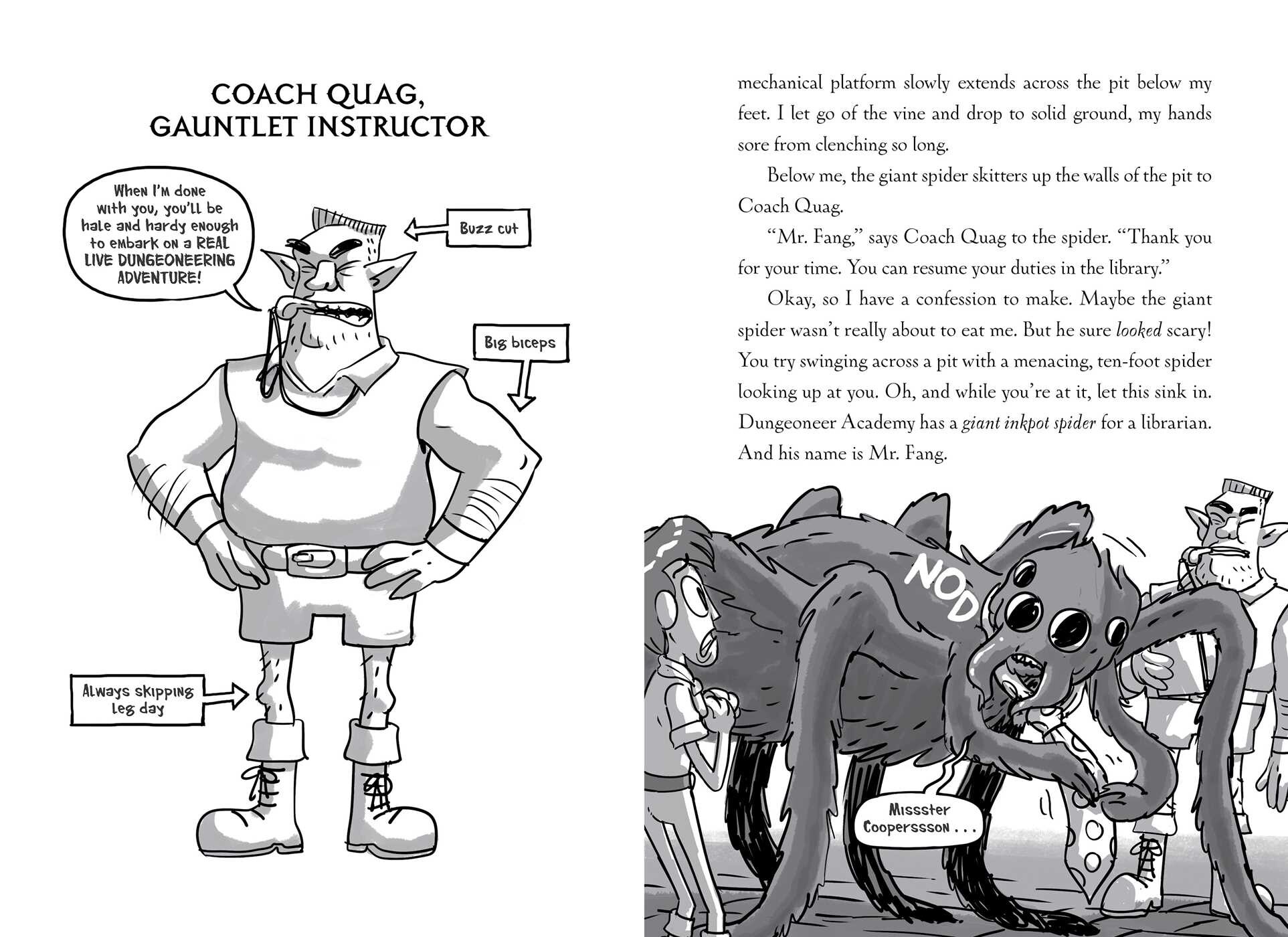 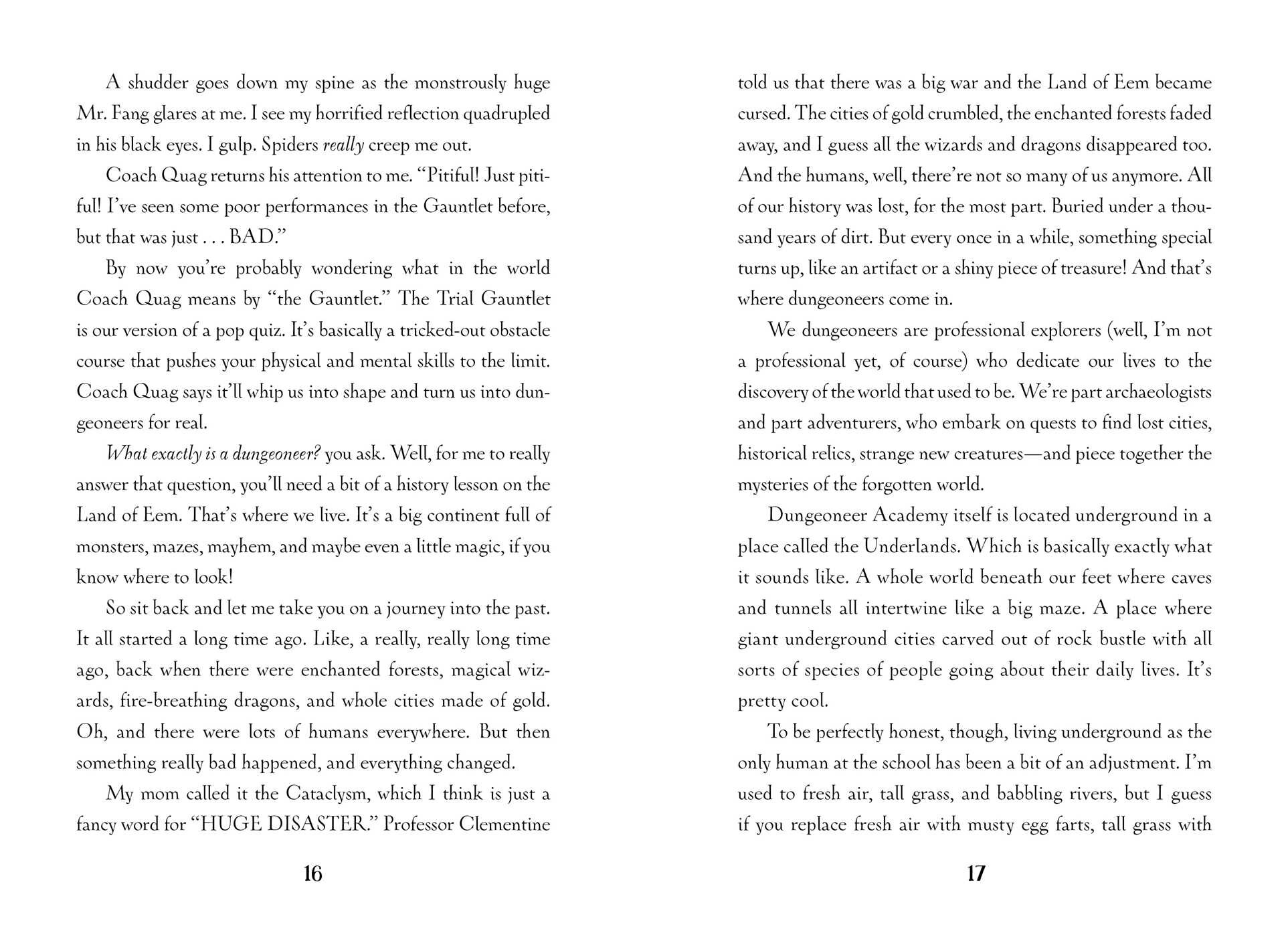 Lost in the Mushroom Maze

Lost in the Mushroom Maze