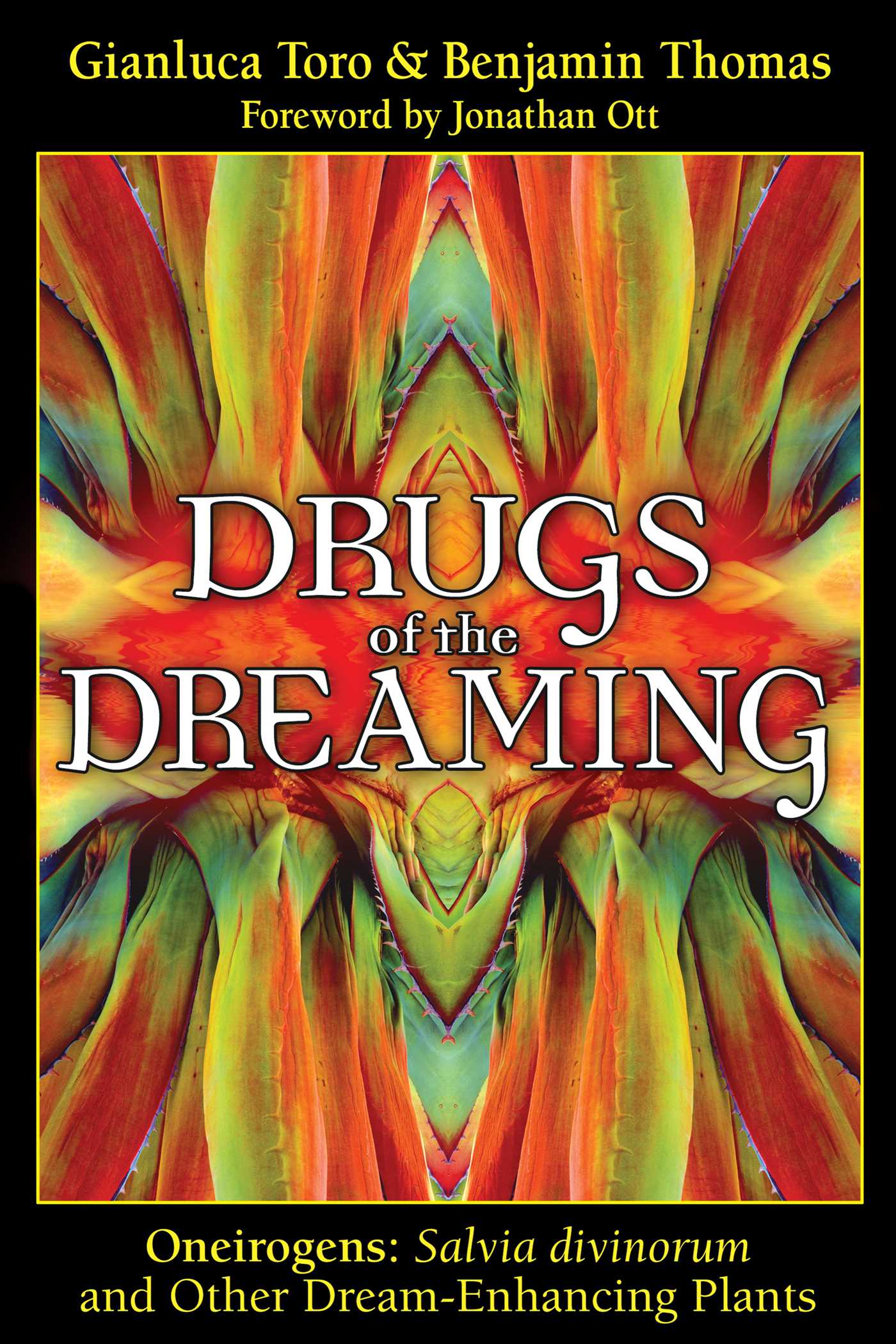 Drugs of the Dreaming

Drugs of the Dreaming