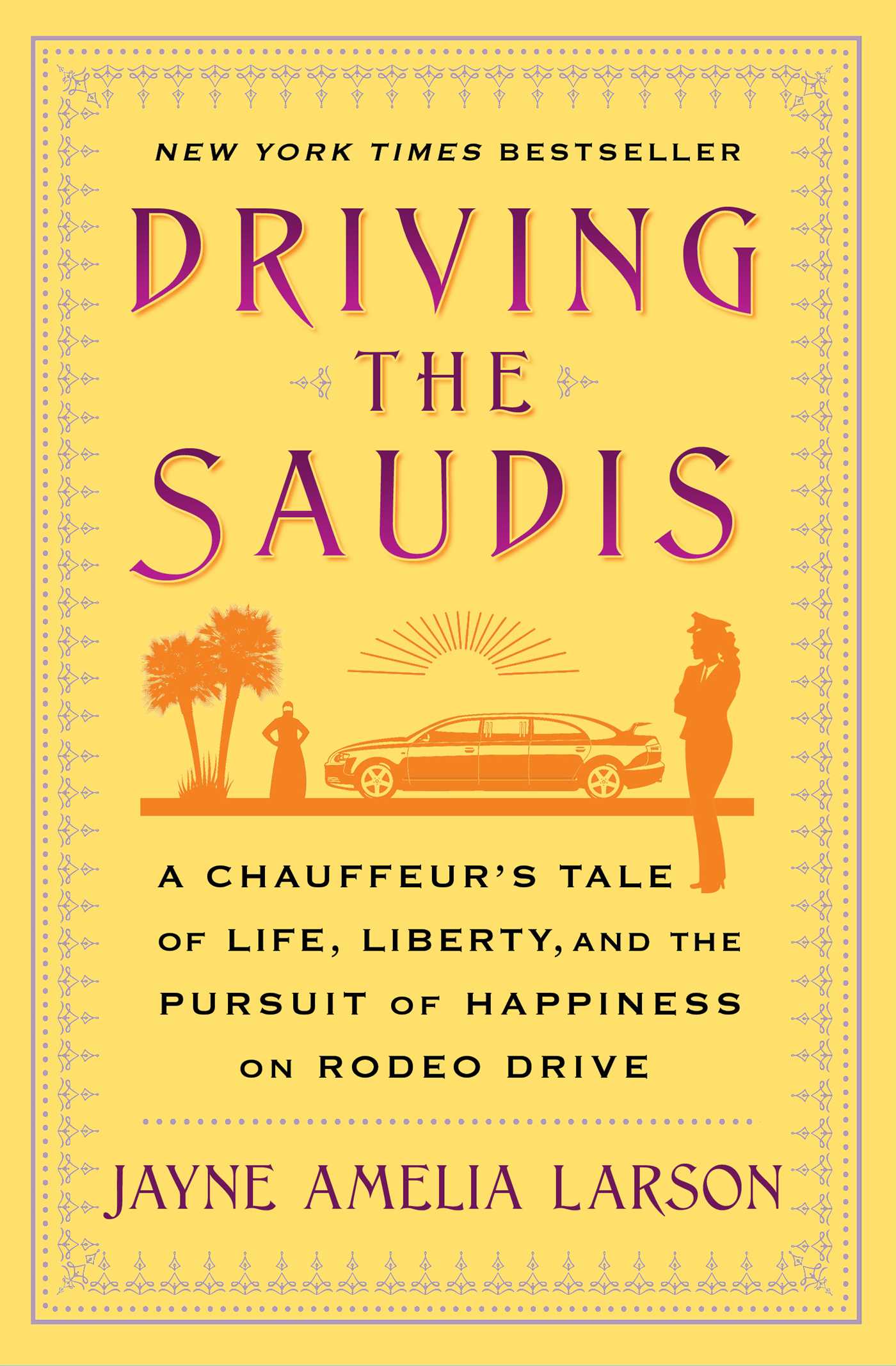 A Chauffeur's Tale of the World's Richest Princesses (plus their servants, nannies, and one royal hairdresser)

A Chauffeur's Tale of the World's Richest Princesses (plus their servants, nannies, and one royal hairdresser)