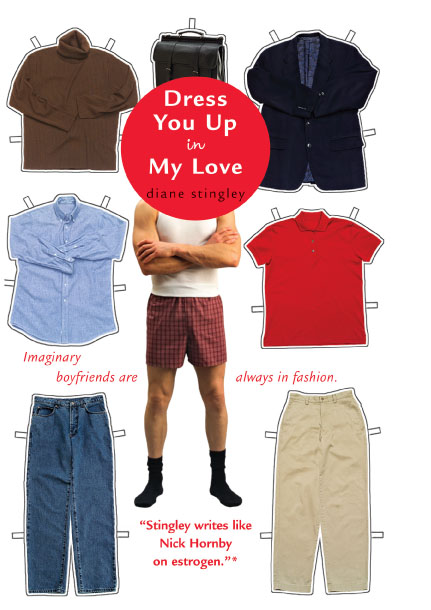 Dress You Up in My Love

Dress You Up in My Love