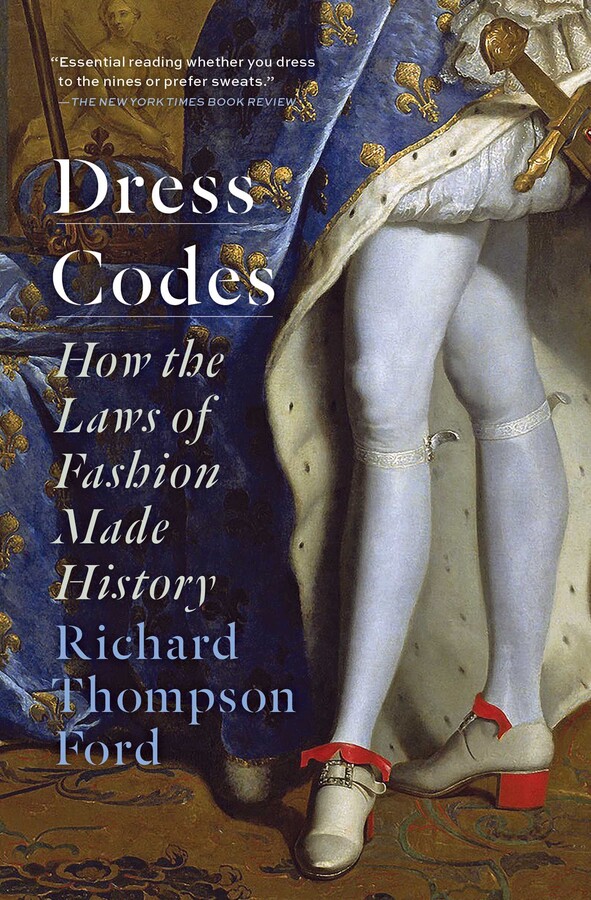 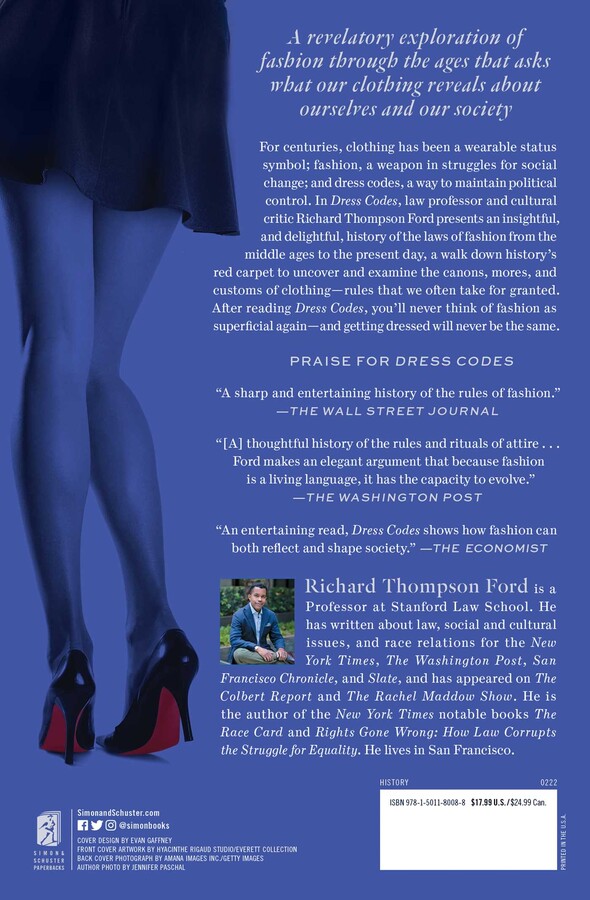 How the Laws of Fashion Made History

How the Laws of Fashion Made History