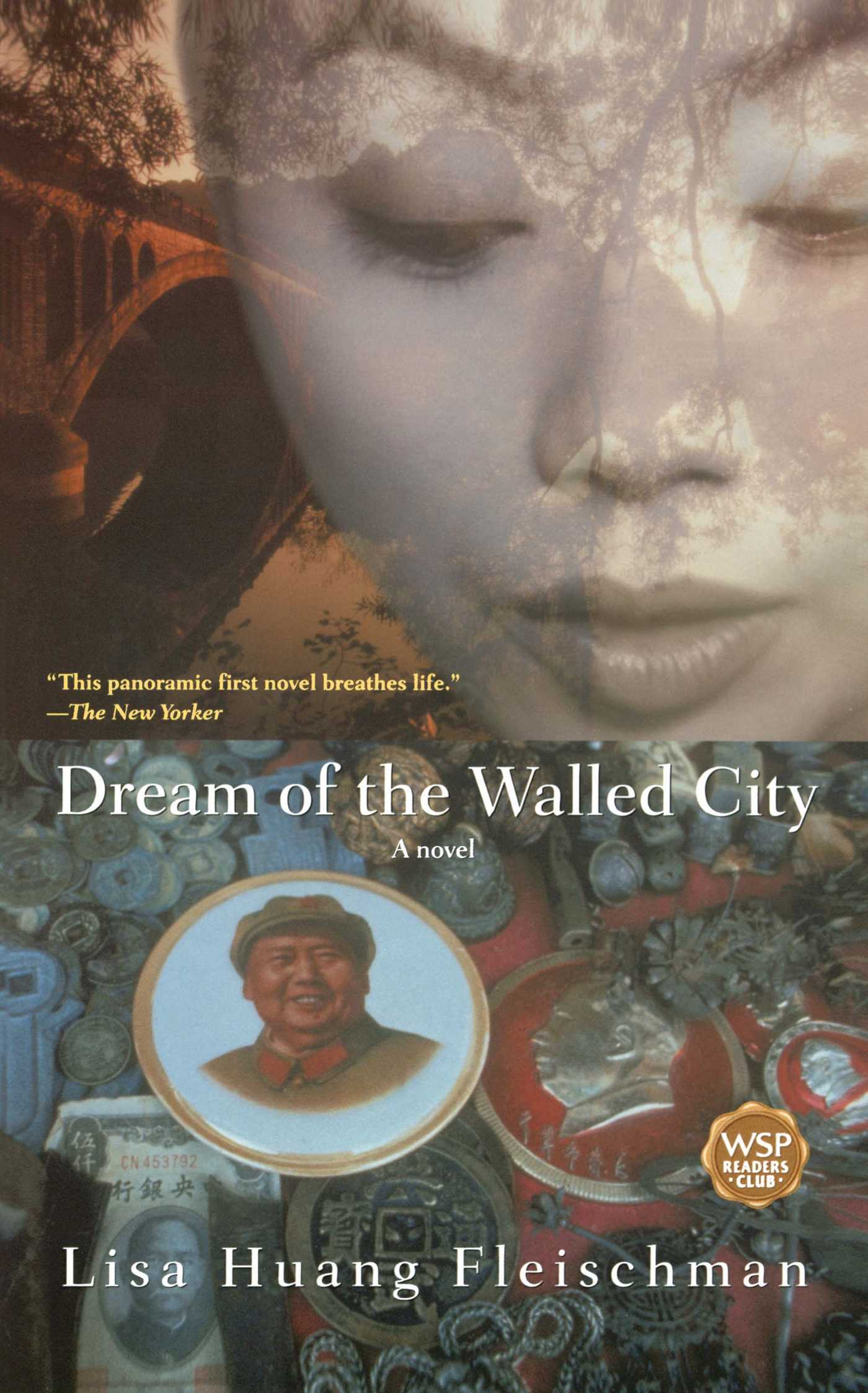 Dream of the Walled City

Dream of the Walled City