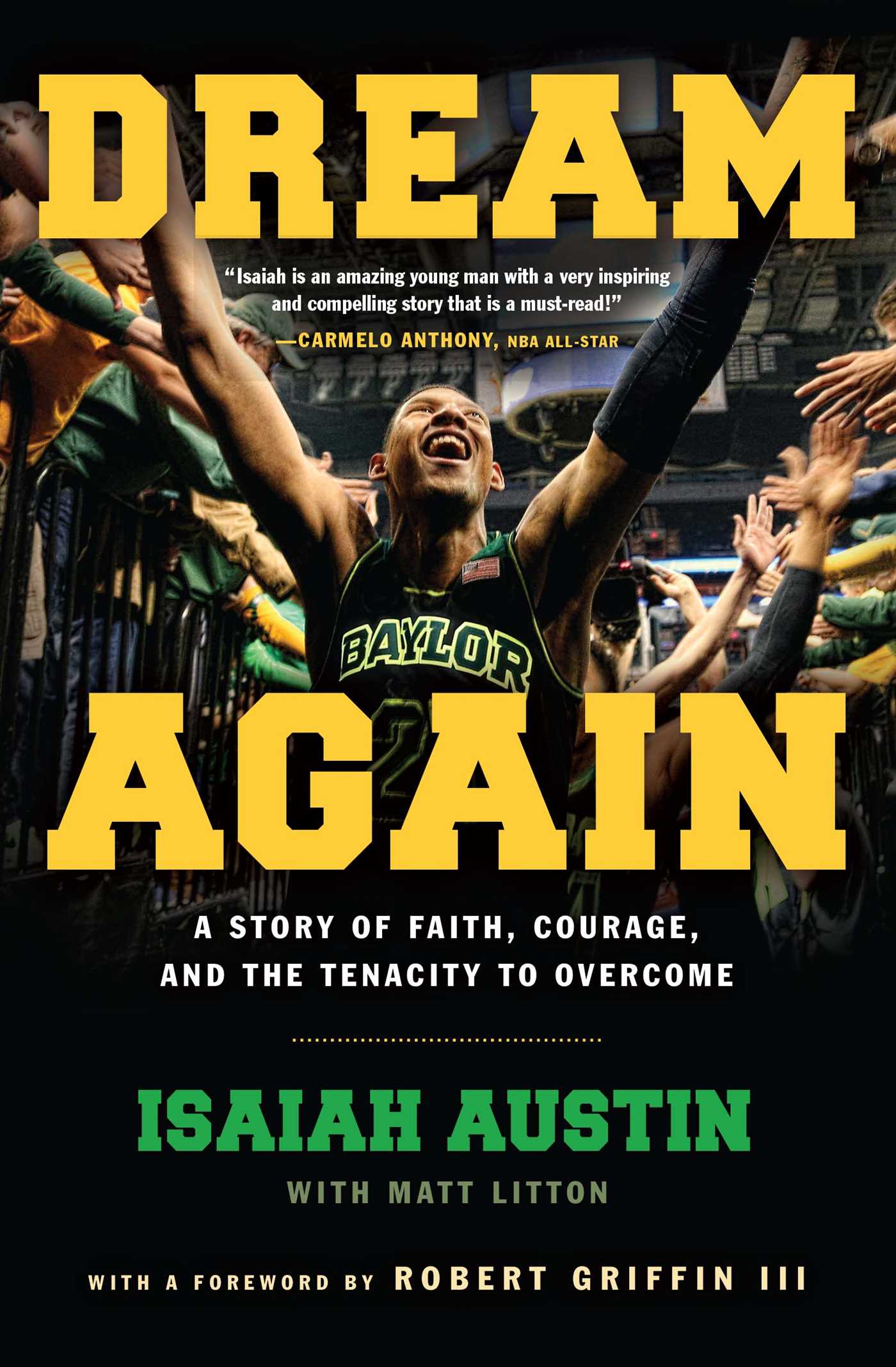 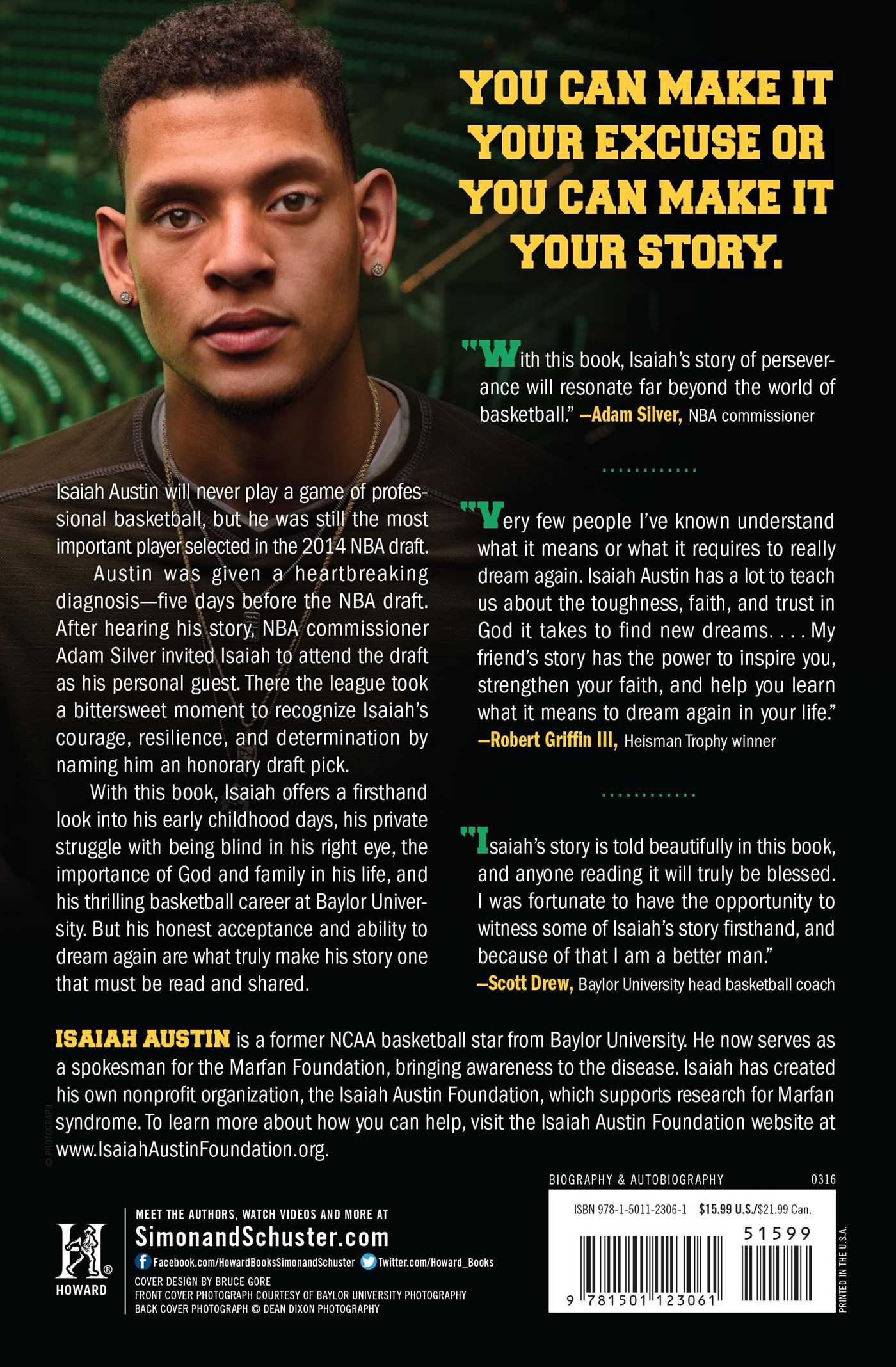 A Story of Faith, Courage, and the Tenacity to Overcome

A Story of Faith, Courage, and the Tenacity to Overcome