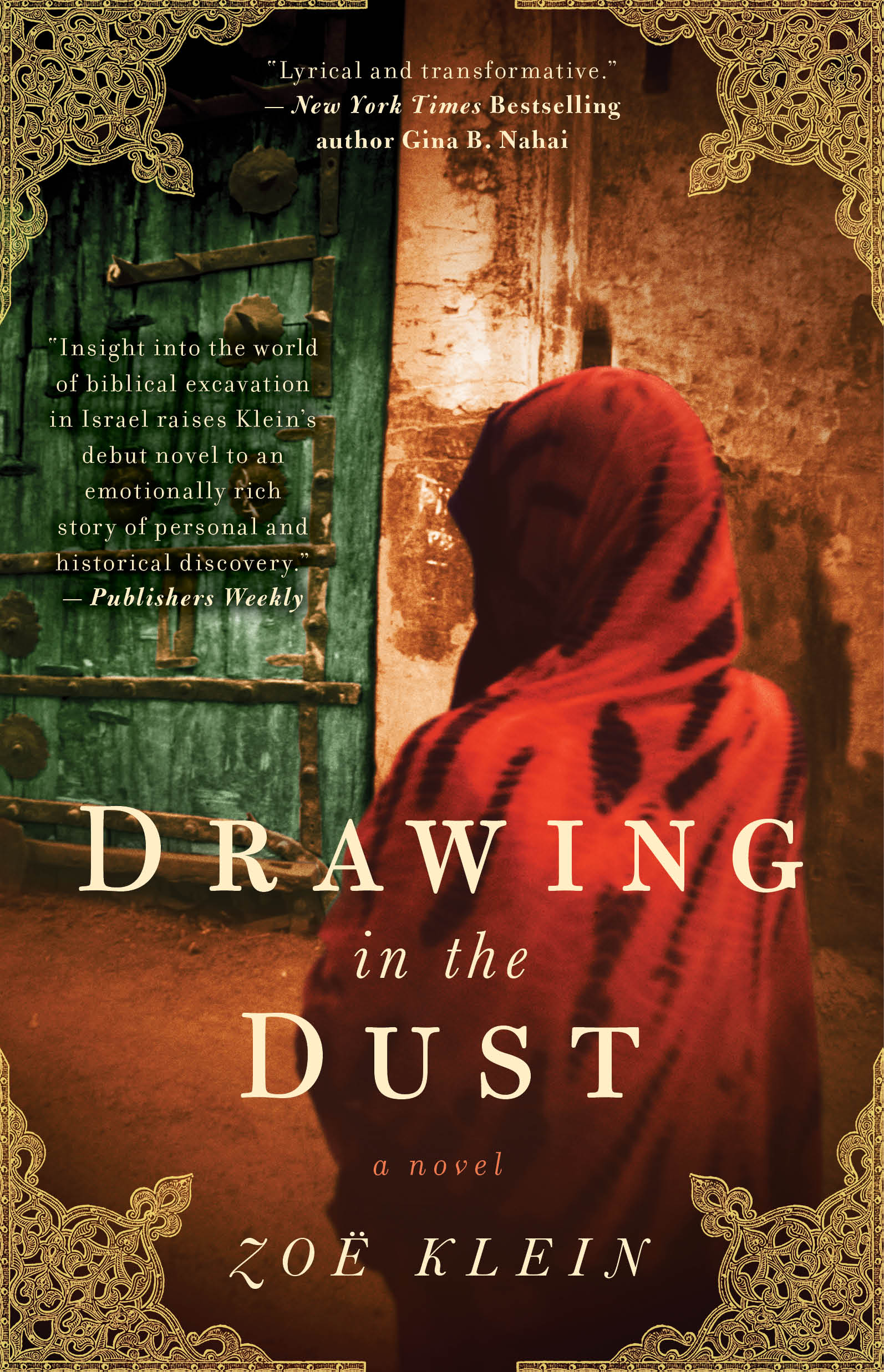 Drawing In the Dust

Drawing In the Dust